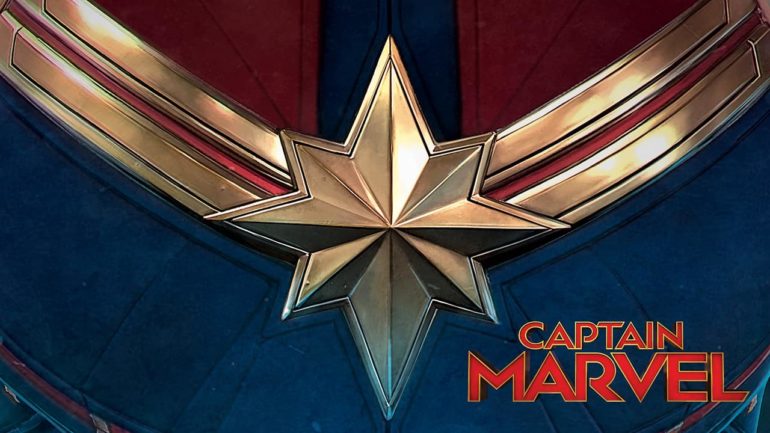 To mark this special occasion, for a limited time only, guests visiting Disneyland Resort in Anaheim, California, will have the chance to get up close and personal with Captain Marvel herself.

The Air Force pilot turned superhero will join the likes of Spider-Man, Captain America, and Black Panther in Disney’s California Adventure Park, further intensifying Marvel’s ever-growing presence in and around the resort.

Are you looking forward to the release of “Captain Marvel” in March? Which heroes would you like to see around the Disney Parks?