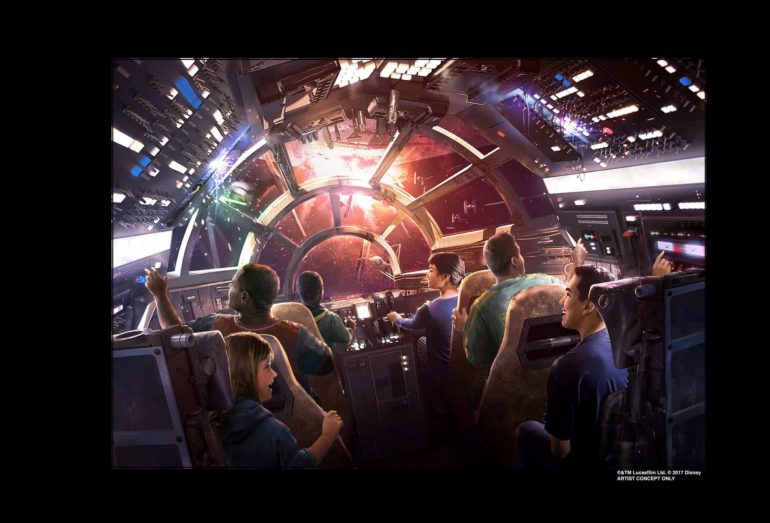 This morning at Destination D at Walt Disney World, Bob Chapek revealed the names of the two headlining attractions we’ll be able to experience when Star Wars: Galaxy’s Edge opens in Disneyland next summer and Walt Disney World late next year. We already know the cantina on Black Spire Outpost will be called Oga’s Cantina, and as we get closer to opening we learn more, bit by bit.

The Millennium Falcon attraction will be called

and will feature Hondo Ohnaka and Chewbacca.

The Battle Escape attraction will be called

Star Wars: Rise of the Resistance 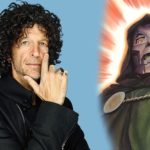 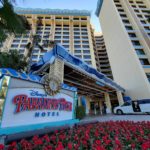