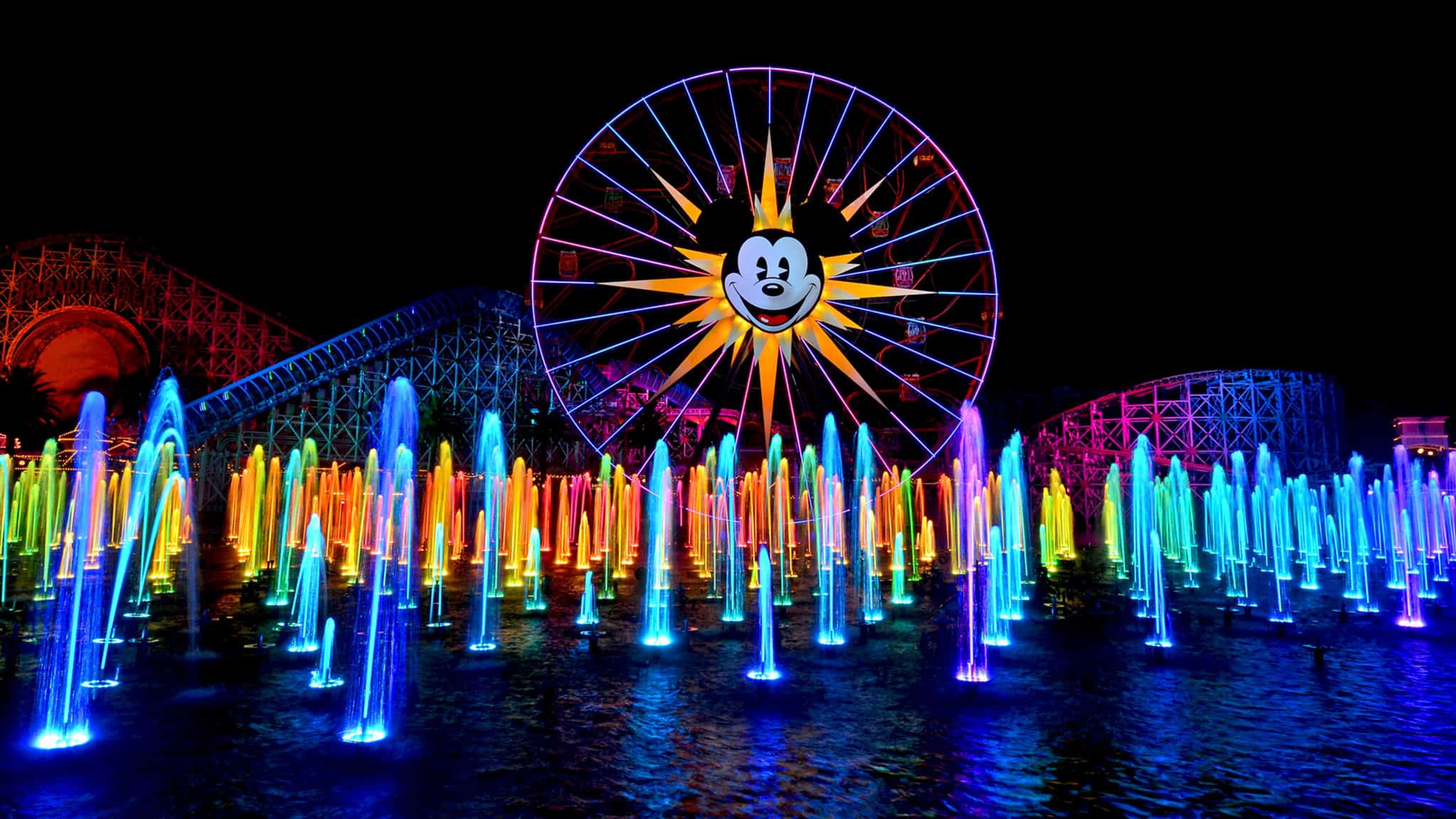 In a statement to the OC Register made today, Disney announced that the World of Color nighttime spectacular will not return this year, despite originally stating that it would.

World of Color went down for maintenance in April but did not return as planned in June. Since then, work on the show has been visible in Paradise Bay at Disney California Adventure and it seemed as if the show was nearing a return. Disney is now saying that the holiday version, Season of Light, is just not ready to return for the holiday crowds as they had hoped.

No return date has been announced, but it sounds like it could be a while until we see World of Color again.

Wetzel’s Pretzels Back Open After Refurbishment At Downtown Disney