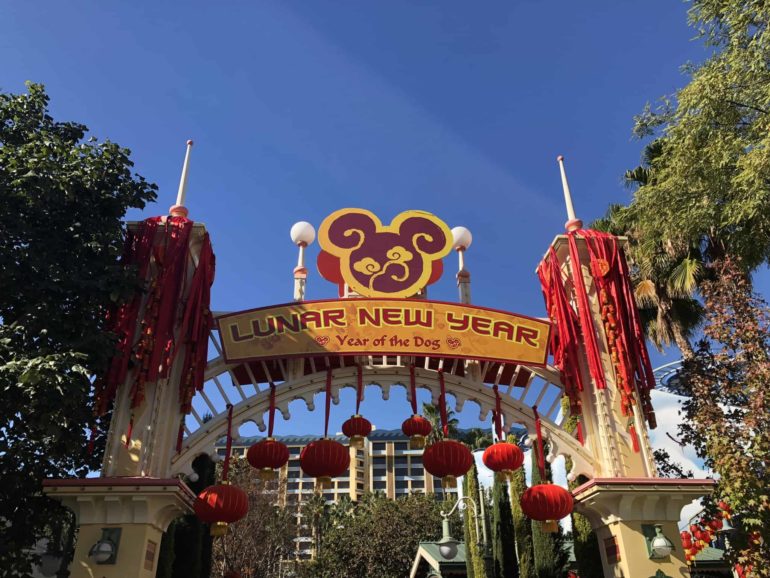 With the start of 2019 right around the corner, Disneyland is already announcing the return of two popular events next year.

The event, which runs through February 17, celebrates the Year of the Pig by honoring Asian cultures and traditions with Disney characters.

This year, the Procession will also feature the Three Little Pigs, in honor of the Year of the Pig.

The Disney California Adventure Food & Wine Festival will expand to eight weeks when it returns on March 1.

The event, which runs through April 23, features California-inspired cuisine and live entertainment as well as seminars and cooking demonstrations.

The Sip and Savor Pass will be available for guests to taste their way through more than a dozen Festival Marketplaces during the event.