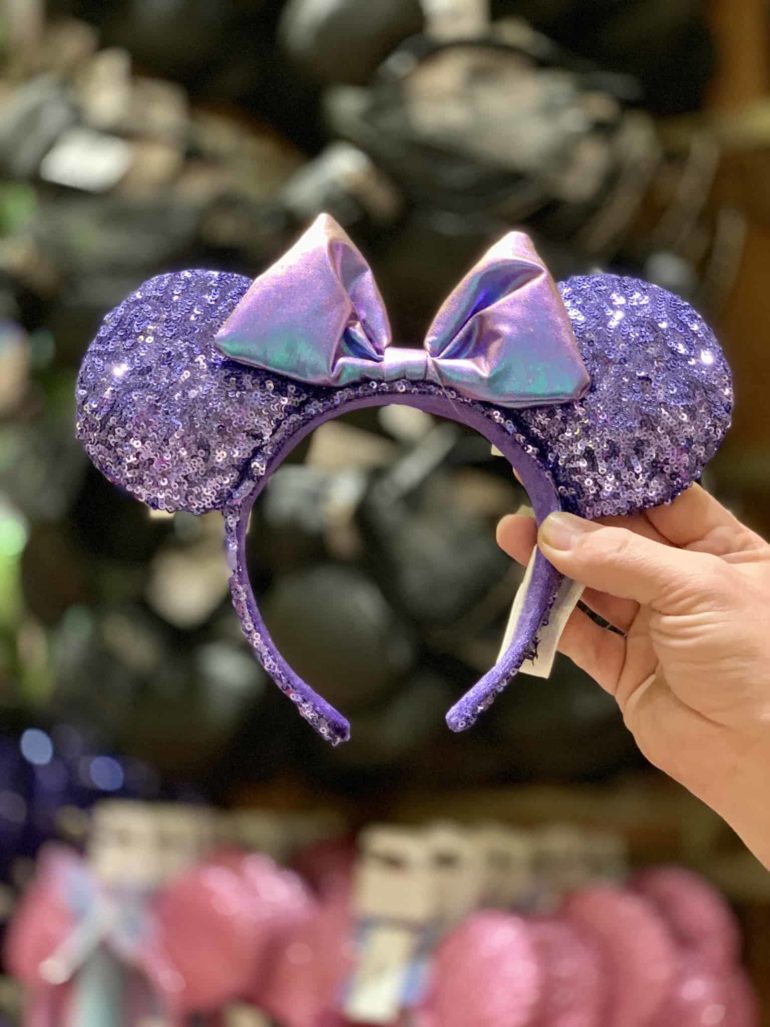 Christmas has come early for those at the Disneyland Resort with the release of the Purple Potion Minnie Ears.

Previously, these ears were announced to debut at Walt Disney World on December 26th, with World of Disney at Disney Springs giving early access for Annual Passholders to purchase them one hour ahead of store opening.

Disneyland Resort guests have been given the opportunity to get these ears an entire week before they will be available at Walt Disney World. They can be found at World of Disney in Downtown Disney and retail for $27.99.