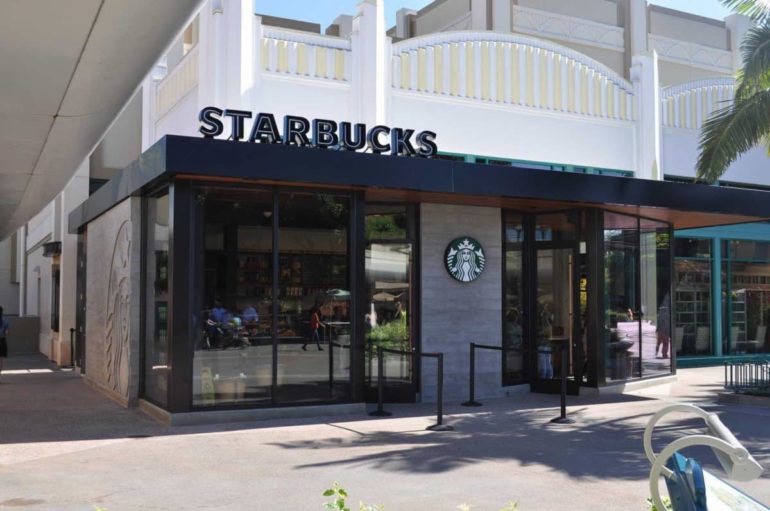 Those in need of a caffeine boost during their holiday shopping at Downtown Disney at the Disneyland Resort are in luck. The second Starbucks location, across from the monorail station, will reopen next week, on Monday, December 10th.

The location originally closed in June to make way for the Disneyland Resort’s fourth hotel. However, after a long fight with the City of Anaheim, the project was cancelled. In the aftermath, Earl of Sandwich reopened, and Rainforest Cafe has expressed interest in reopening as well, though Disney has yet to announce any other returns.

We will update you as the story of Downtown Disney’s returning tenants develops.