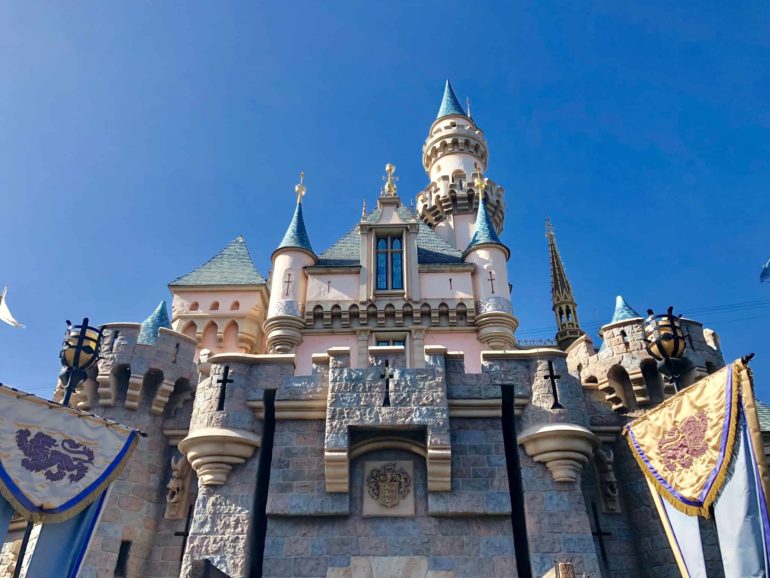 We knew it was coming at some point this year, but Disneyland Resort has floored us with one of (if not the) largest ticket price increase in their nearly 64 year history. While one-day tickets costs have jumped by over 10 percent, some annual passes are up a whopping 23 percent in price. Here’s the breakdown…

The addition of the MaxPass service was also raised from $10 a day to $15 a day. For annual passholders, it will now cost an additional $25 a year to add it to their ticket (if it doesn’t include it) at a total of $100.

The Disney Premier Passport which offers access to Walt Disney World and Disneyland Resort them parks is all the way up to $1949 plus tax. The tax puts the ticket price over $2000, a new high in Disney ticket prices.

These changes come less than a year after the last major price increase and only months after Disney introduced a new park-specific blockout calendar for tickets. Disney also released a discounted ticket offer this week as well.