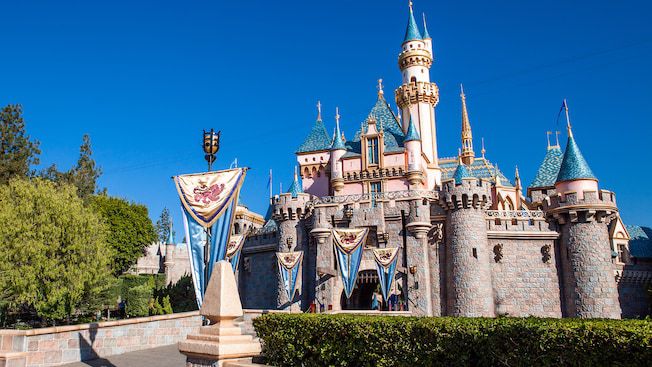 While not as massive as what’s going on at Hong Kong Disneyland, the original Sleeping Beauty Castle is set to undergo a refurbishment of its own.

A recent permit issued by the City of Anaheim shows that Disney is looking to re-roof the castle, replacing the material with fibre-reinforced plastic on the turrets. The permit, issued on December 27th, is valid for one year.

The Diamond Celebration decorations on the castle from May of 2015 through the fall of 2016 did quite a bit of damage to the roof of the castle, damage that was for some reason never repaired. Over two years later, Disney is finally getting around to it. 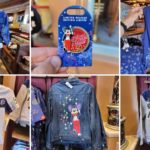