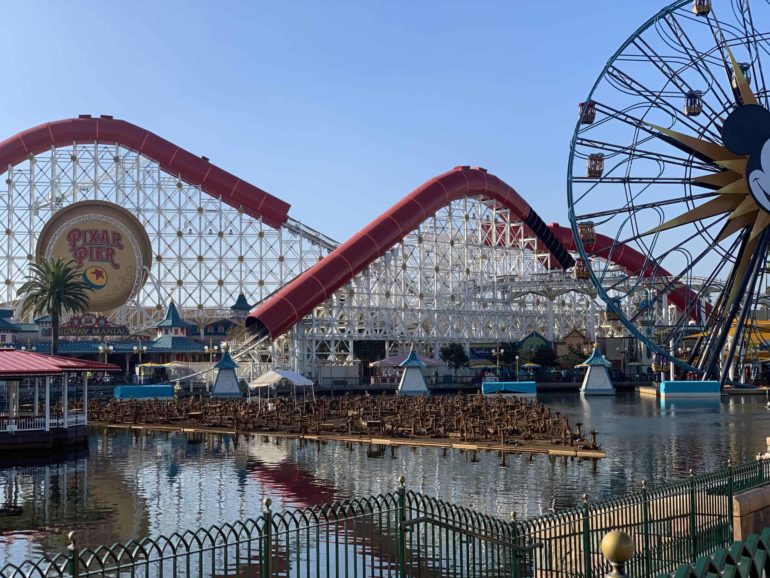 The Disneyland Resort will be seeing several new attractions being added this year. From new restaurants in Downtown Disney to Star War’s Galaxy’s Edge in Disneyland to two new Pixar Pier attractions, a wide number of changes are happening. While we are excited for all of these things, we’re most excited for what’s happening over at Disney California Adventure. So we decided to check up on these coming attractions and provide you with an update on all of the Disney California Adventure construction. Let’s take a look!

Alright, so truthfully, we aren’t getting Marvel Land this year. But that’s not stopping Disney from continuing to tear down Bug’s Land and get to work on the new Marvel attractions. While we can’t quite see what’s going on behind the Stark Industries construction walls, we can get a slight glimpse of the equipment that’s being used to demolish the former entrance and the It’s Tough to be a Bug attraction.

Oh, World of Color, how we miss you. After an accident in Spring of 2018, this nighttime show went under refurbishment to get it back in working order. Back in December, we had hoped that it was getting closer to reopening. However, this sight has us thinking otherwise.

From atop Pixar Pal-A-Round, guests can see the vast amount of work being done to get this show back into tip-top shape. It’s hard to tell how much longer we will have to wait until World of Color is back, but we get the feeling it won’t be any time soon.

The first of two new Pixar Pier attractions, Jessie’s Critter Carousel continues to be transformed. The tarps are a new addition to the construction taking place. We hope this is a good sign that the attraction will be opening in early 2019, versus later in the year.

Lastly, we have the second attraction opening in Pixar Pier. Again, Pixar Pal-A-Round provides a great view of what is going on with the Disney California Adventure construction. This is a vast difference from what we’ve seen previously; on a prior visit, this space was almost barren in comparison to what we see now.

Unfortunately, it does look like there is a lot of work to be done. And judging by what we see here, perhaps a summer opening is more likely for this attraction.

While it seems that the Disney California Adventure construction is never-ending, we’re optimistic that these attractions will be worth the wait when they finally do open. What are you most looking forward to experiencing? 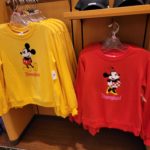 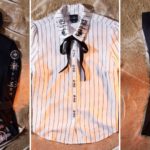 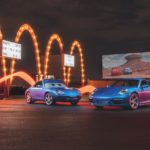 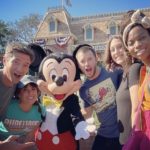