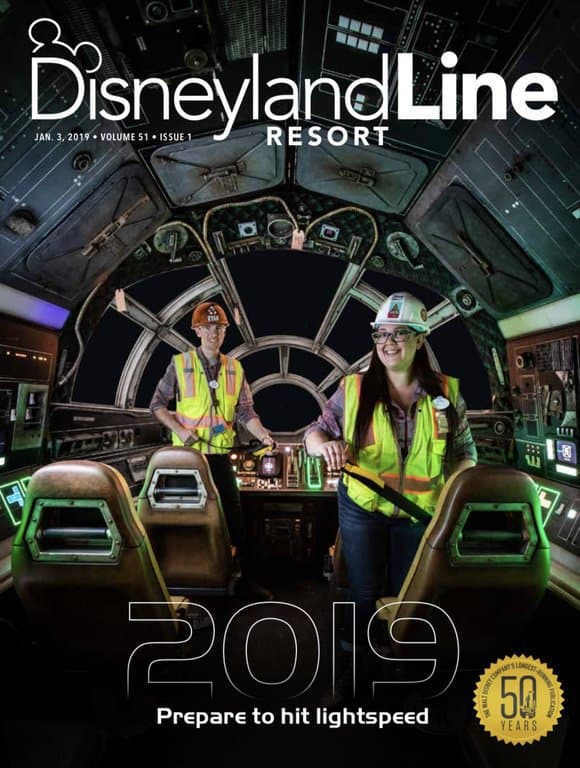 A Disneyland Cast Member magazine has given us the best look we’ve had so far on the ride vehicles of Star Wars: Galaxy’s Edge.

Twitter user SWGalaxysEdge posted these images, which give us a glimpse at more of Millennium Falcon: Smuggler’s Run. We get to see the cockpit and secondary area of the famed ship, which guests will pilot in a daring mission.

We also got a new look at the vehicles for Star Wars: Rise of the Resistance. An R2 unit will guide guests through a showdown between the Resistance and the First Order, leading to an encounter with Kylo Ren himself.