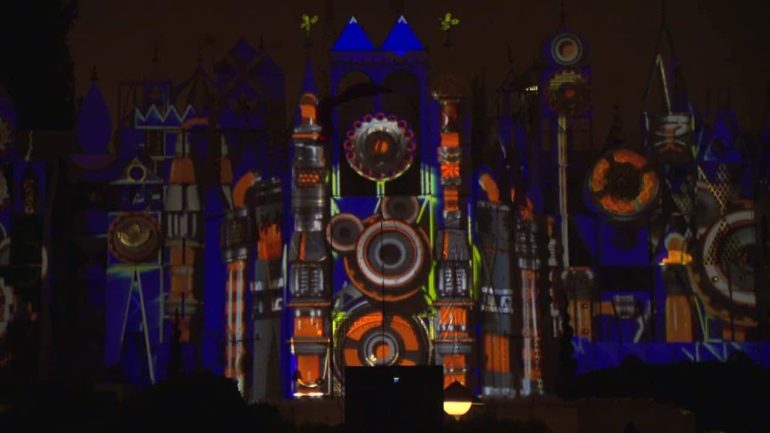 The new nighttime fireworks and projection show, Mickey’s Mix Magic, is coming to Disneyland Park on January 18, 2019 with “all-new music, projections and lasers that set the scene for an epic dance party that takes over almost the entire park.” Disney is now giving us our first look at the show in action ahead of its debut!

A preview video of the new nighttime show was released today by Disneyland Resort: