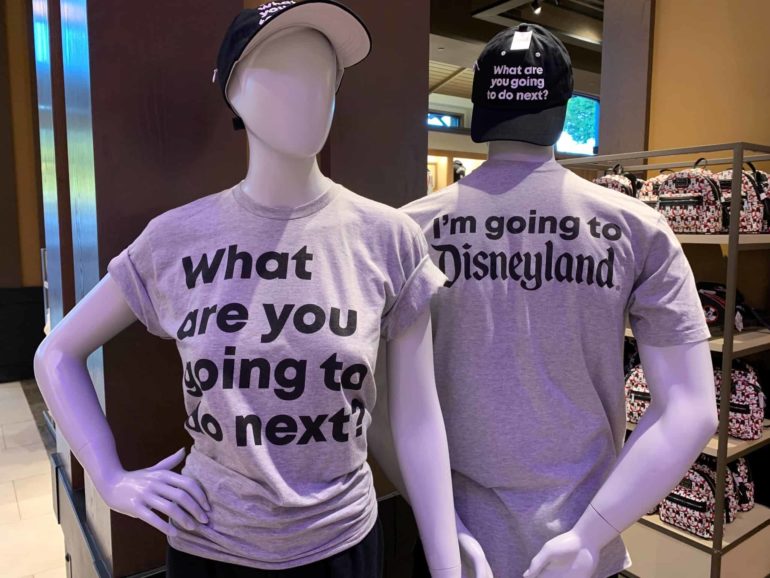 PHOTOS: “What Are You Going To Do Next?” Merchandise at World of Disney in Disneyland Resort

With the Super Bowl just days away, football and Disneyland fans alike can get behind this gear. The famous phrases “What are you going to do next?” “I’m going to Disneyland/Disney World!” was made famous following Super Bowl XXI in 1987. Michael Eisner decided to have the winning New York Giant’s quarterback Phil Simms star in a commercial following their Super Bowl Win. Later, other pro athletes would proclaim their next venture would include going to Disneyland or Disney World post-victory.

What are you going to do next? I’m going to Disneyland Resort to grab some new gear at World of Disney!

Be sure to keep an eye out for Super Bowl stars in the parks following the game. And if you’re feeling nostalgic, we couldn’t help but include the commercial in here: 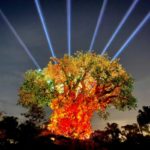