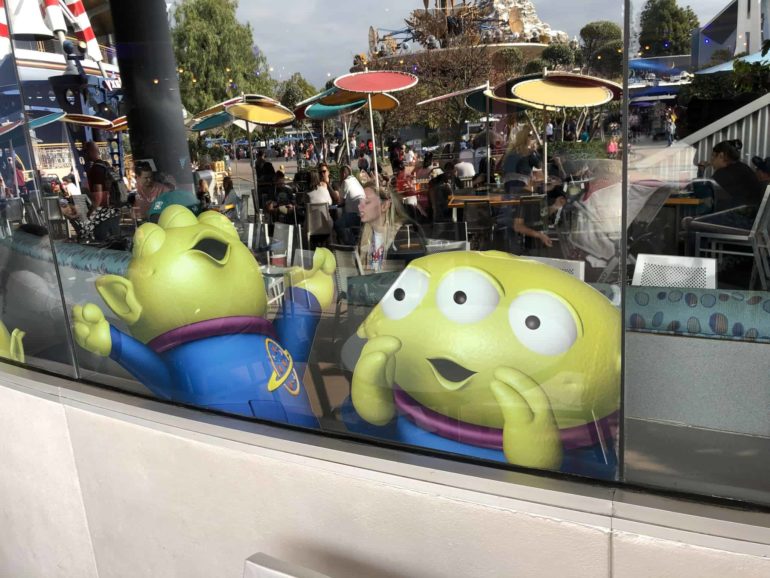 This list was asked for by hundreds of you following the attention that our Florida version of the report has received.

Surely, someone will comment that an article like this is mostly negative in nature. While that is true, based on the current financial success of the Disney Company and the continuous rise in ticket prices, why should any guest settle for a list this long? I’ll admit, I lived in the dark for a long time, sometimes thinking my memories of extraordinarily clean paths and immaculate rides were just nostalgic visions of something that never existed. My recent trips to the Tokyo Disney Resort were an eye-opening experience. In the over 20 days I’ve spent there in the last year, I noticed that broken audio-animatronics and effects, dirty paths, and such simply just don’t exist. Over time, Disneyland Resort has cut budgets or changed policies related to custodial, maintenance, and such to the point where it has become an inferior product to some Disney resorts around the world.

This post comes from a place of love. We love Disneyland and we want to see it looking as good as it can. We also realize that WDWNT.com has a tremendous reach, read by millions of park guests each month, and even thousands of cast members. We even know, for a fact, that many high-ranking Disney executives like to check out our stories from time to time to stay in the loop, so we figured a post like this might help everyone out. Perhaps the maintenance woes at Disneyland need some attention and we can provide the spark that lights the fire that reverses any decline.

It’s also important to note that the goal is to see this list shrink and we’ll tell you every week when anything listed below actually gets repaired. A “fixed” section will be added to the report starting next week. This isn’t about knocking the job anyone is doing, it’s about getting things to where they should be. It should also be noticed that this list is currently incomplete. These are only attractions and areas visited between March 1st and 5th, 2019.

Pirates of the Caribbean

The Many Adventures of Winnie the Pooh

How To Do Your Part

To report broken effects, damaged props, or anything else out of the ordinary, please submit photographic or video evidence of the malfunction or disrepair to [email protected] or through WDWNT’s social media avenues (Twitter, Facebook, or Instagram) or Disneyland News Today’s social avenues (Twitter or Instagram) with the hashtag #DLNTfix. You can also submit proof that anything listed above has been repaired. The entire purpose of this weekly post is to get Disneyland looking how it is supposed to look, so we are hoping to see this list shrink rather than grow over time.