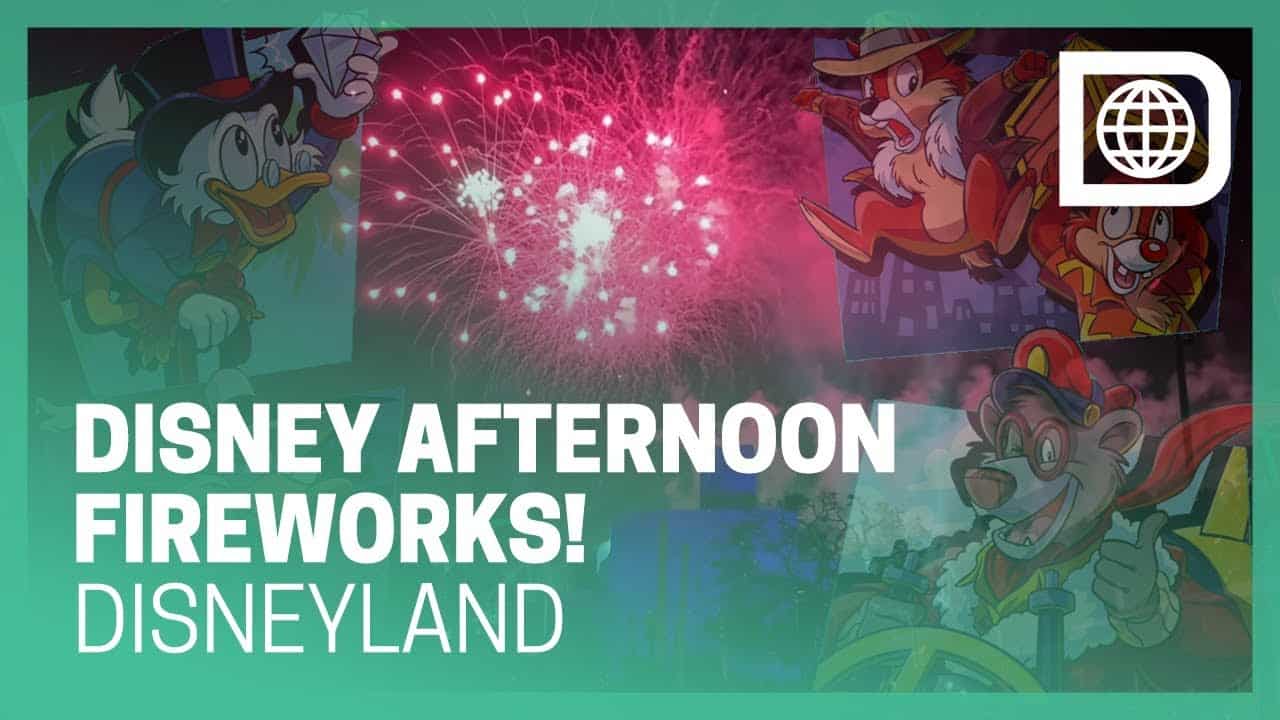 Who ever said that you could only enjoy the The Disney Afternoon in the afternoon?

Disneyland After Dark‘s 90s Nite, which took place last Thursday, featured a fireworks spectacular starring some classic theme songs from the beloved programming block, and we have exclusive video footage of the show!

The show featured themes from such shows as DuckTales, Chip ‘n Dale: Rescue Rangers, Darkwing Duck, TaleSpin, and Adventures of the Gummi Bears. And to close things out with a bang, there was a big finale set to “I 2 I” from A Goofy Movie, based on the Disney Afternoon program Goof Troop.

Keep reading WDWNT and Disneyland News Today for more news about special after hours offerings at the Disneyland Resort!