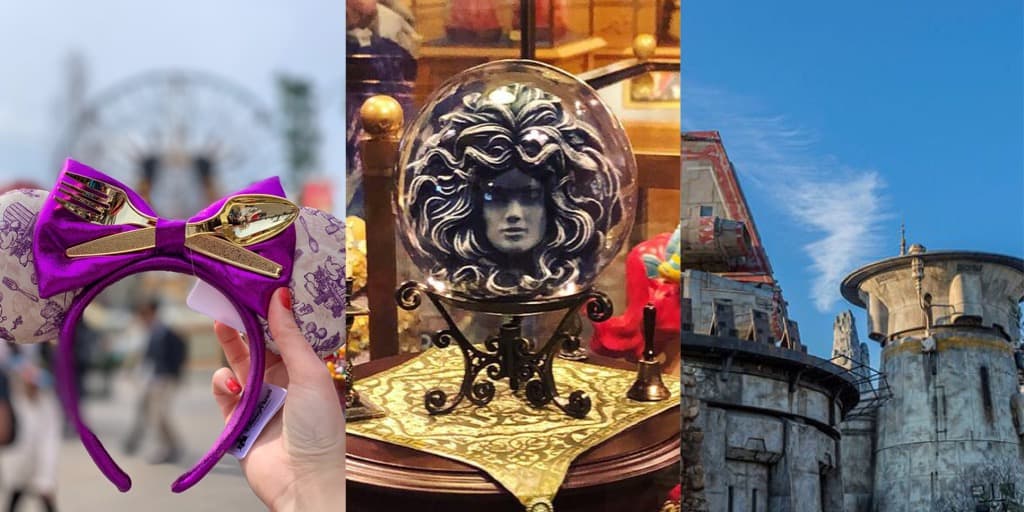 Every week is a busy week when it comes to Disney news. To help you keep up with all of the updates coming out of Walt Disney World and other Disney resorts, here’s WDWNT’s weekly recap of this week’s Disney news from February 25 – March 3!

It has been a hugely exciting week for updates on the highly anticipated Star Wars: Galaxy’s Edge at the Disneyland Resort and Walt Disney World locations, so much so that it deserves its own category in this recap! Here’s a breakdown of what went on, and what we know so far…