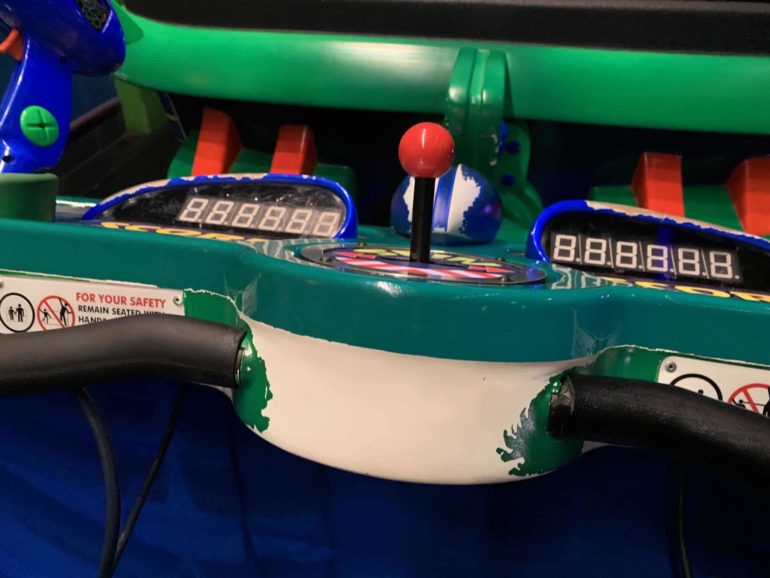 Welcome to the Weekly Disneyland Resort Maintenance Report. In this weekly report, the goal is to create a comprehensive list of broken effects, damaged props, and more at the Disneyland Resort in the hopes they will be repaired, or at the very least just track how long it takes for Disney to get around to it.

This week, the new items on “Needs Repair” list are denoted in orange. Since this is our second week, the “Repaired” list has been added in the second half of the report.

Pirates of the Caribbean

The Many Adventures of Winnie the Pooh

Several repairs at “it’s a small world” and one big one at Radiator Springs Racers took place this week.

How To Do Your Part

To report broken effects, damaged props, or anything else out of the ordinary, please submit photographic or video evidence of the malfunction or disrepair to [email protected] or through WDWNT’s social media avenues (Twitter, Facebook, or Instagram) or Disneyland News Today’s social avenues (Twitter or Instagram) with the hashtag #DLNTfix. You can also submit proof that anything listed above has been repaired. The entire purpose of this weekly post is to get Disneyland looking how it is supposed to look, so we are hoping to see this list shrink rather than grow over time.