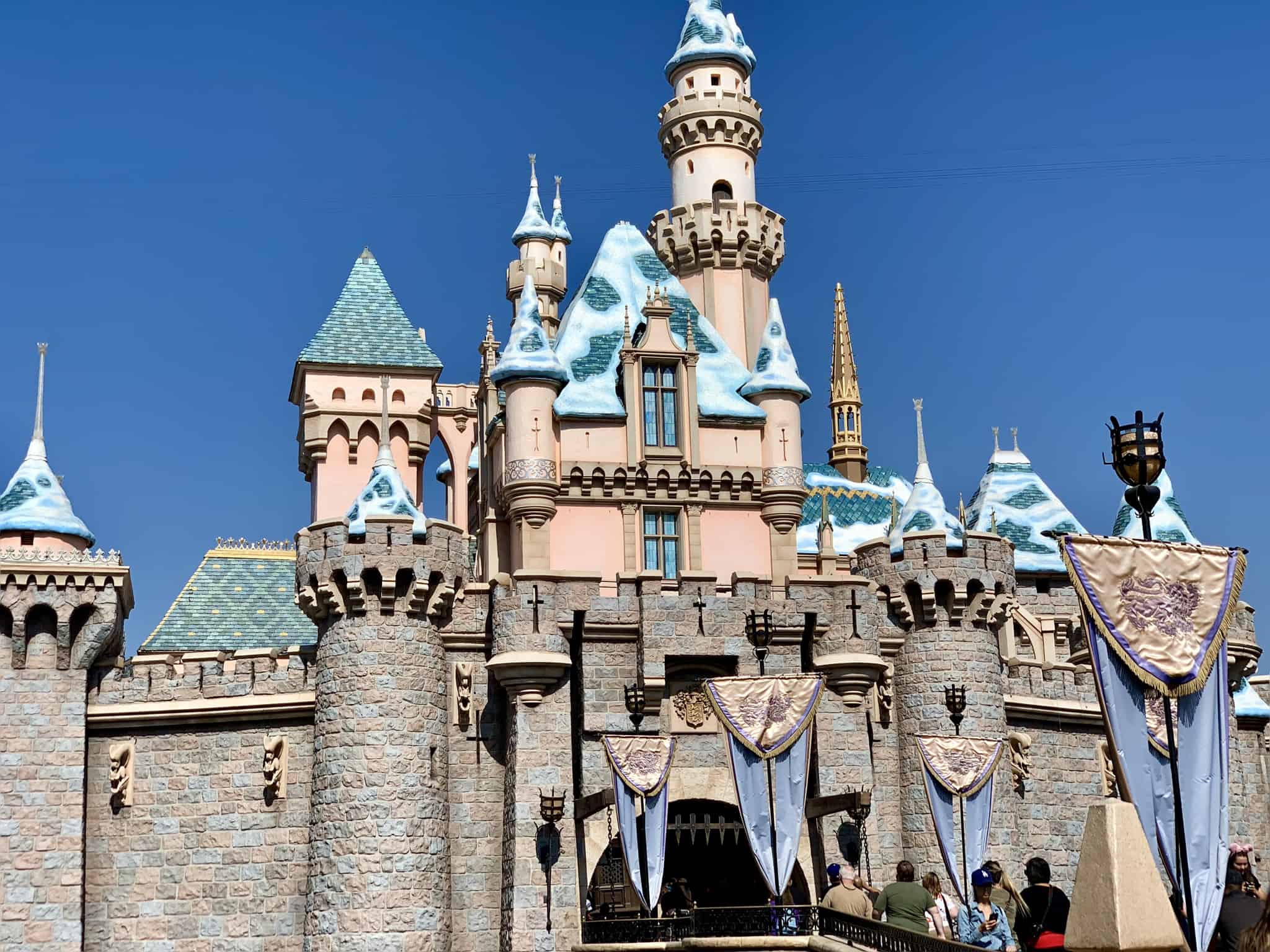 With the massive influx of people expected to arrive with opening of Disneyland’s Star Wars: Galaxy’s Edge, management has already begun its efforts to manage crowds as much as possible.

According to ThrillGeek, Disneyland Resort Cast Members have learned that their complimentary admission to Disneyland Park will be blocked out starting May 16th, and these blockouts are expected to last well into the summer. The report currently has blockout days extended through August.

Cast Members will still have complimentary admission to Disney California Adventure available to them on select days during this period.

Star Wars: Galaxy’s Edge opens at Disneyland on May 31st. Keep reading WDWNT and Disneyland News Today for updates as a galaxy far, far away comes to the Happiest Place on Earth.