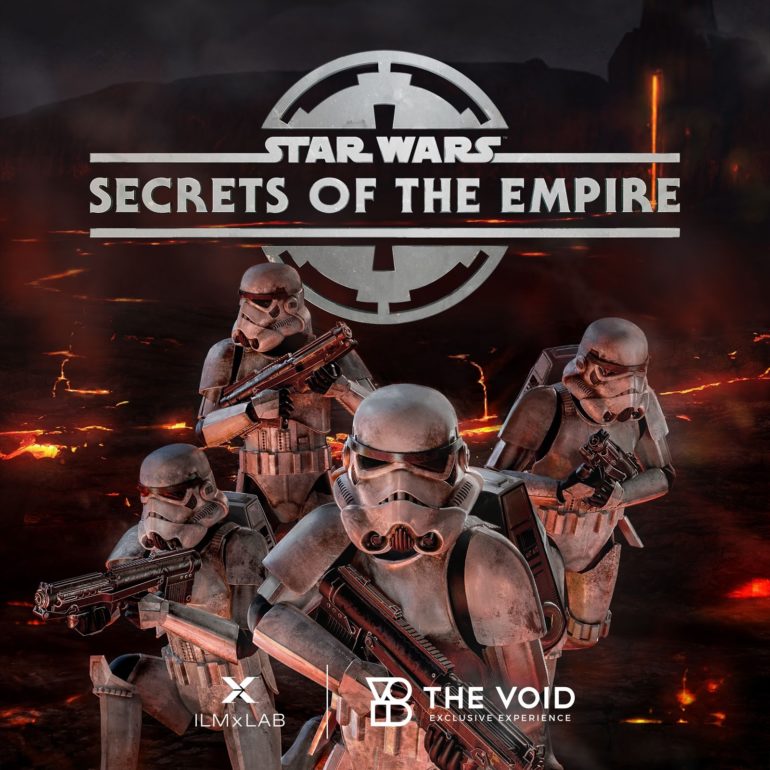 The VOID Offering Special Savings on Star Wars: Secrets of the Empire VR Experience for May the 4th

May the 4th is almost upon us and The VOID is celebrating this unsanctioned Star Wars holiday by offering a special “four for the price of three” deal on their virtual reality experience, Star Wars: Secrets of the Empire.

That’s right, using the promotional code VOIDMAY4 online can net you four admission tickets for the price of three. This offer is only good on May 4th and availability is limited, so be sure to book now to lock down this deal. Pricing varies by location, but to give you an idea of the savings, Secrets of the Empire is $30 per guest (10 and up) at Disney Springs.

This award-winning VR experience from The VOID and ILMxLAB is available at both Disney Springs at Walt Disney World and Downtown Disney at Disneyland Resort. The VOID also offers this highly immersive experience in Santa Monica, Glendale, Las Vegas, and Plano. To purchase tickets, or to learn more about the available locations, visit TheVOID.com.

Star Wars: Secrets of the Empire puts guests in groups of four and transports them to a galaxy far, far away. With the directives of the rebellion, your group will travel to Mustafar on a mission to recover Imperial intelligence that is key to the rebellion’s survival. Disguise yourself as a Stormtrooper, bring a blaster with you and work together to complete your mission.

Last fall The VOID expanded their VR experience offerings with the addition of Ralph Breaks VR, a Wreck-It Ralph virtual reality experience. While this experience won’t be available for any discounts on May 4th, it is still worth taking a look at, if you have not already. Check out our thoughts on that experience as well.