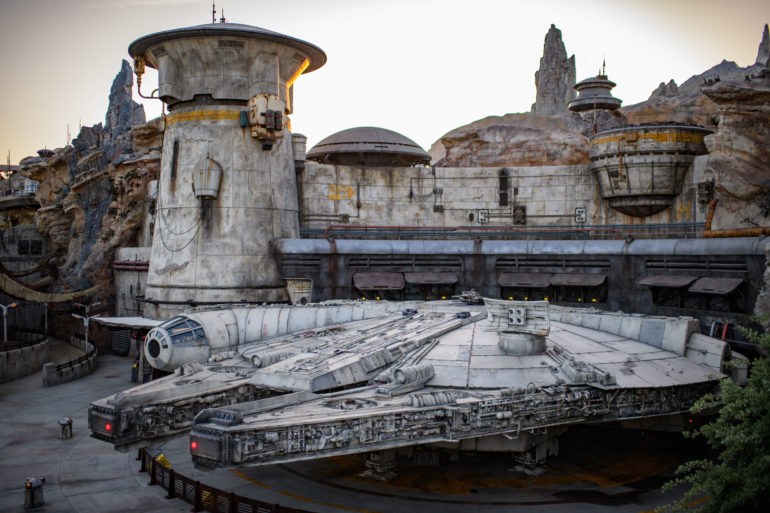 From an authentic Star Wars cantina on the Outer Rim of the galaxy to exotic creatures, military encampments and daring missions aboard the Millennium Falcon, you are bound to find plenty of stories to explore as they live their own adventures inside Star Wars: Galaxy’s Edge. The epic new lands open at Disneyland Park in California on May 31, 2019, and at Disney’s Hollywood Studios in Florida on Aug. 29, 2019.

Did You Know These Star Wars: Galaxy’s Edge Facts?