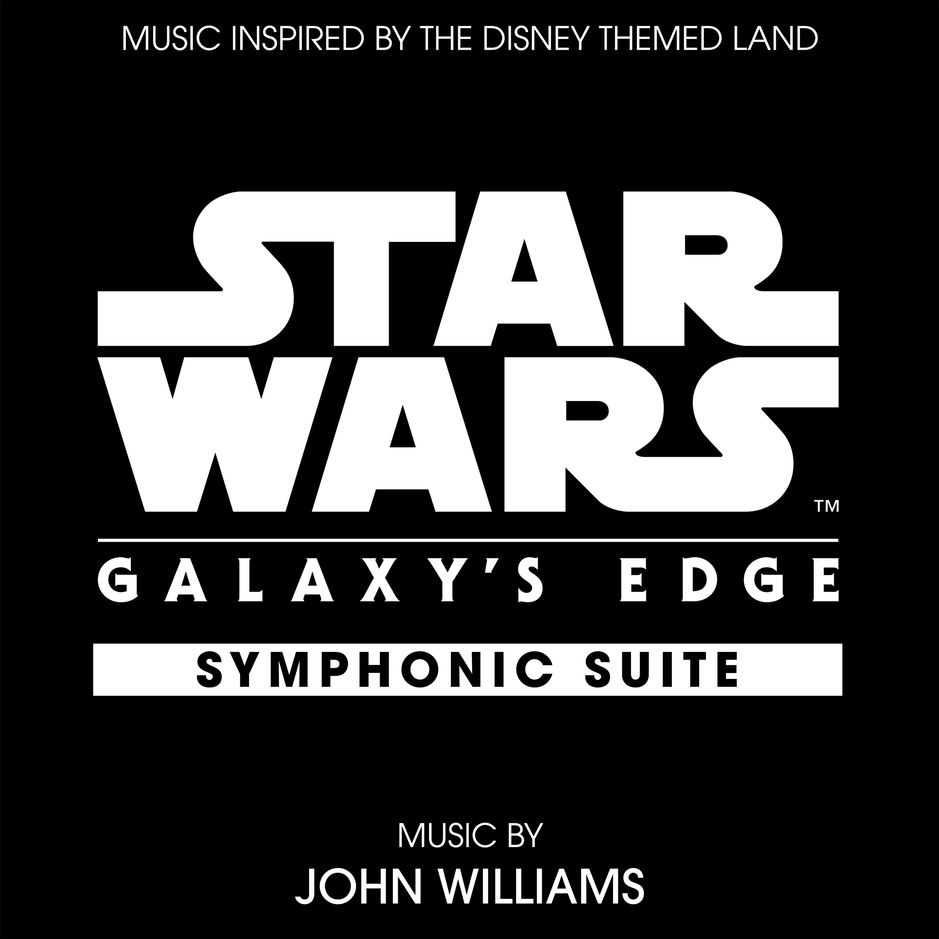 Just ahead of May the Fourth, Disney has revealed a sneak preview of the music of Star Wars: Galaxy’s Edge.

The Symphonic Suite, composed by legendary Star Wars composer John Williams, is now available to download and stream on a variety of platforms, including YouTube, which you enjoy below (no reservations required).

You can download the approximately five-minute track at iTunes, Amazon Music, and Google Play. But if you’d rather stream your way to a galaxy far, far away, you can find the track at Apple Music, Spotify, Pandora, Tidal, and Deezer.

Star Wars: Galaxy’s Edge opens at Disneyland on May 31st, and at Disney’s Hollywood Studios on August 29th.