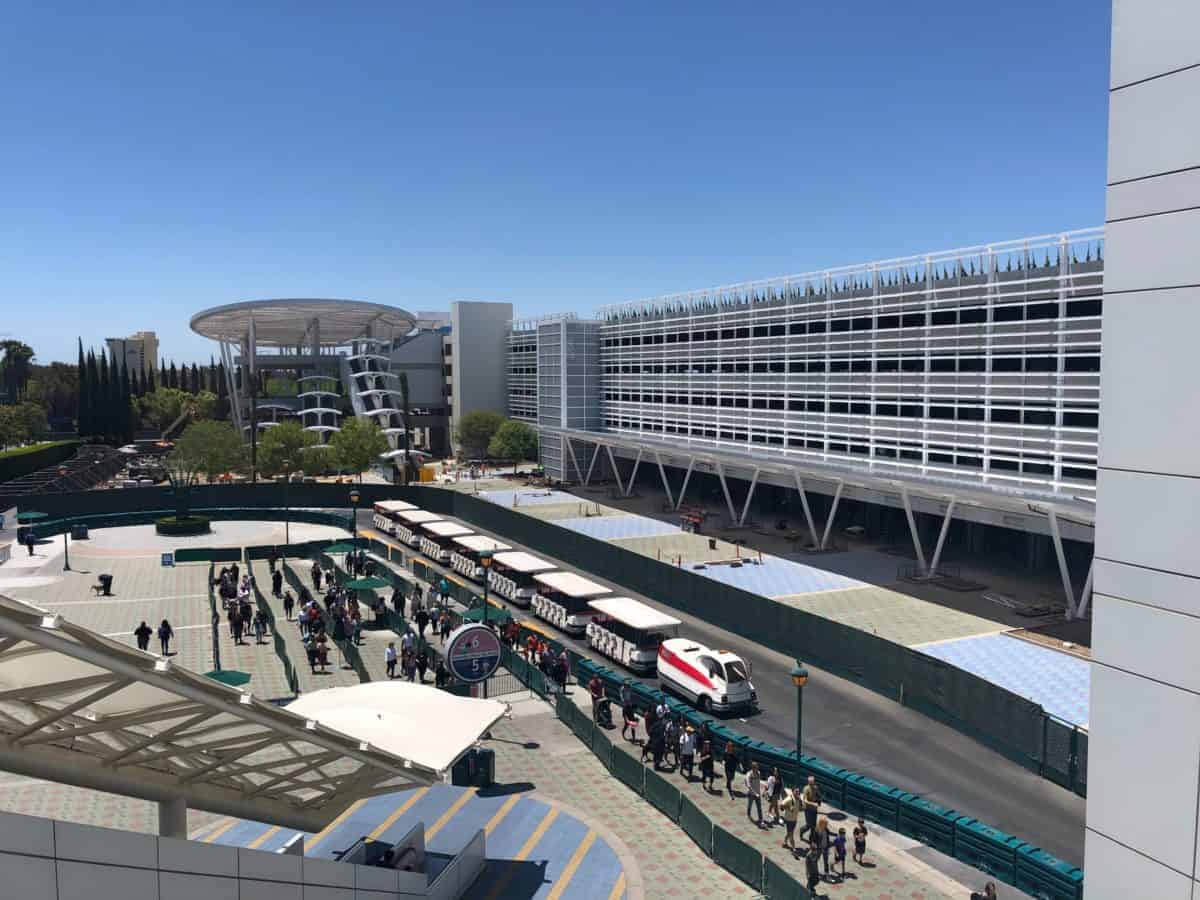 We’ve been following construction on the Pixar Pals Parking Structure at Disneyland quite closely, and while originally Disney Parks slated opening “no later than July”, it seems they’re aiming to open it slightly ahead of that tentative schedule, and just in time for guests without a reservation to the new Star Wars: Galaxy’s Edge land.

In a piece by Investor’s Business Daily, it states that the company expects to open the parking lot by June 23 in an attempt to accommodate for the sudden influx of guests following that date.

We’ll keep you updated as to whether an official opening date is announced in the coming weeks.