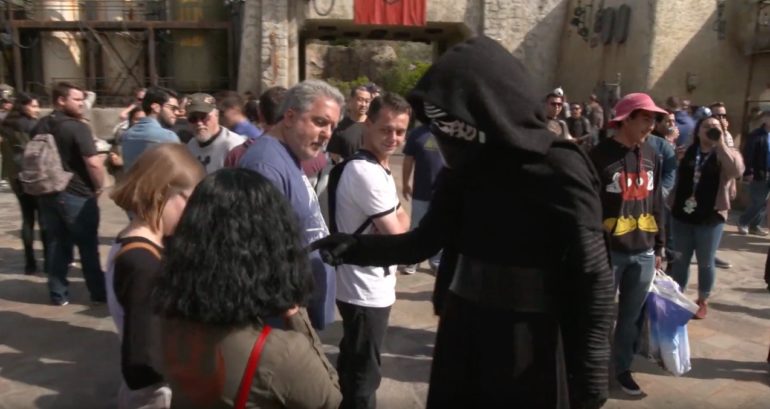 In Star Wars films, exotic locales function almost like characters unto themselves, setting the tone for the adventures to come. In the same way, exploring the 14-acre Star Wars: Galaxy’s Edge will be an attraction experience all its own when the epic new land opens May 31, 2019, at Disneyland Park in California and Aug. 29, 2019, at Disney’s Hollywood Studios in Florida.

Star Wars: Galaxy’s Edge will come alive for guests as they play roles in their own Star Wars stories. Whether using the Play Disney Parks mobile app, encountering some Star Wars characters, or interacting with Disney cast members, guests can engage with this new land in ways never experienced before in a Disney park.