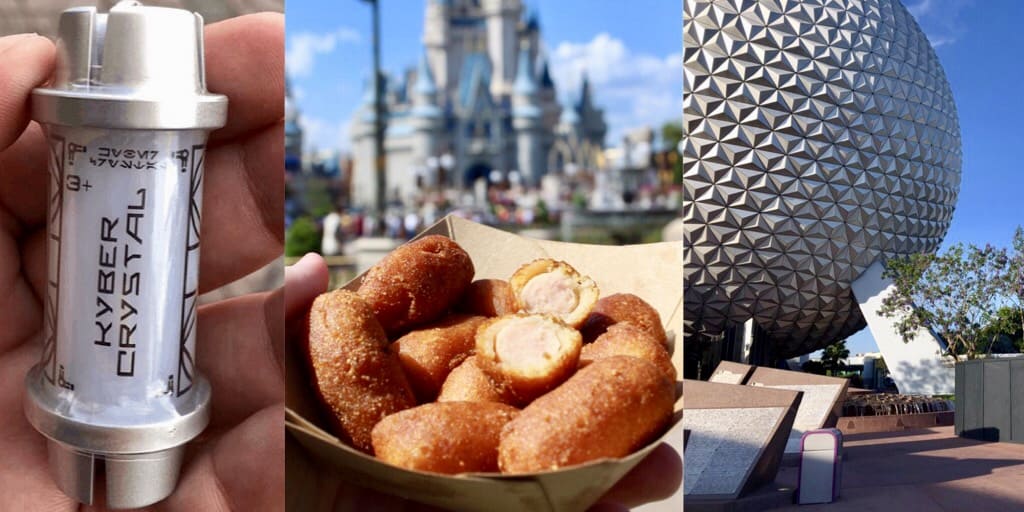 Every week is a busy week when it comes to Disney news. To help you keep up with all of the updates coming out of Walt Disney World and other Disney resorts, here’s WDWNT’s weekly recap of the Disney news from May 20-26!

Black Spire 101: Everything You Need to Know About Star Wars: Galaxy’s Edge

WDWNT proudly presents our Black Spire 101 series, bringing you everything you need to know about all the dining, shopping and experiences travellers to Batuu can expect in one handy guide! Here are the links so far, be sure to check back to the site for more:

BLACK SPIRE 101: The Things You Should Know Heading Into Star Wars: Galaxy’s Edge