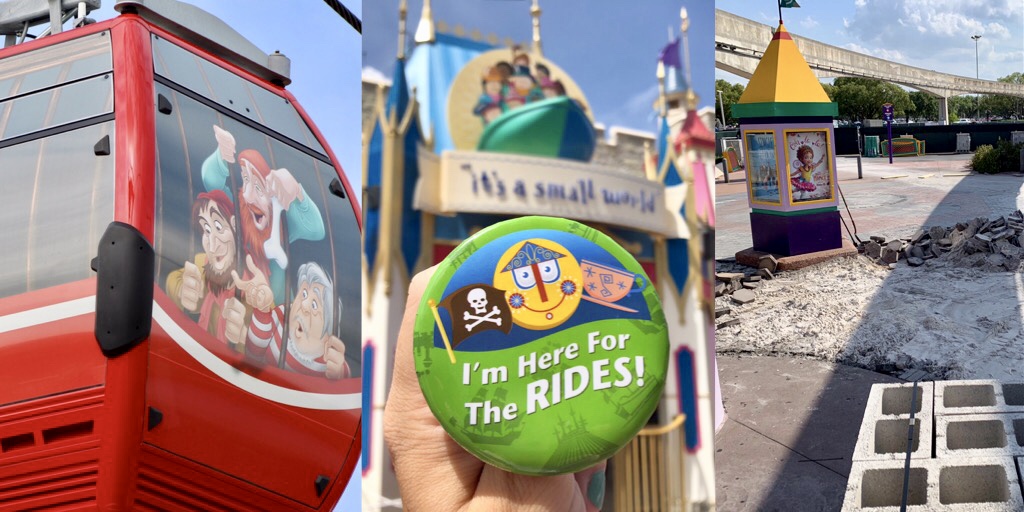 Every week is a busy week when it comes to Disney news. To help you keep up with all of the updates coming out of Walt Disney World and other Disney resorts, here’s WDWNT’s weekly recap of the Disney news from May 6 – 12!

The Stars of “Spider-Man: Far From Home” Swing By Disney California Adventure