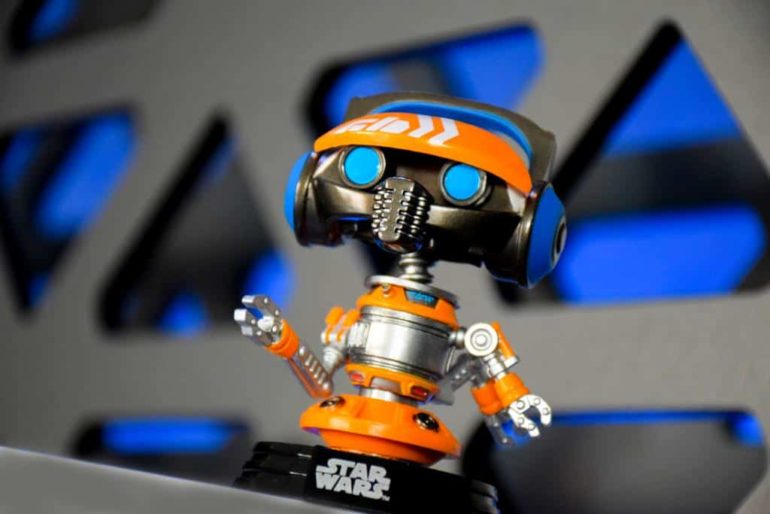 “Welcome aboard! This is the DJ speaking. Make sure you have your drinks secured and your seats in the upright and ROCK position, because we are about to hit some… turbulence!”

The long-awaited Disney Parks Exclusive DJ R3X Funko Pop! figure we told you about back in April has finally made its way over to the Disneyland warehouses and will be put out for sale tomorrow throughout the Disneyland Resort.

In an announcement by the Disneyland Annual Passholders account on Twitter, it states the Funko will be available at Disneyana, WonderGround Gallery, and Trolley Treats.

Drop the beat with this Disney Parks Exclusive DJ R3X @OriginalFunko Pop! beginning tomorrow, 6/20! Make sure to boogie on down to Disneyana, WonderGround Gallery or Trolley Treats before he blasts off to another planet! (Purchase limits apply. Available while supplies last.) pic.twitter.com/LFe2YSuXsc

Do keep in mind that purchase limits will apply, and depending on fan turnout, supplies may be limited.