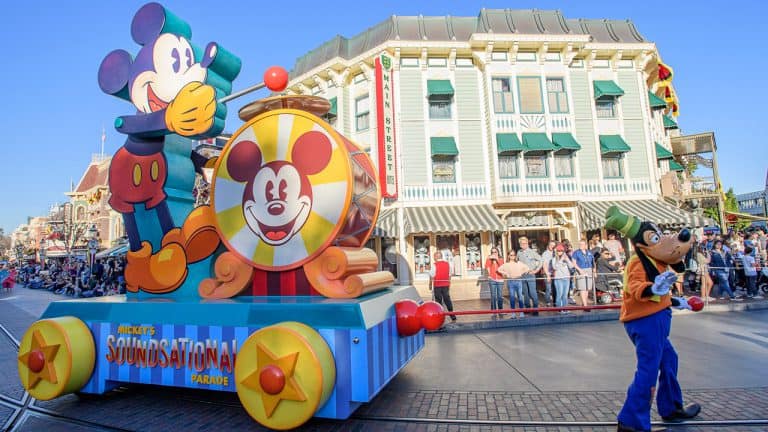 Now would be a good time to get in your last views of Disneyland’s long-running Soundsational Parade Disney has just announced the end of the beloved afternoon parade.

The music-inspired procession has been running on-and-off there since the Summer of 2011. Come 2020, a new completely new daytime parade (working title: “Magic Happens”) will grace Main Street U.S.A. for the first time in nearly 9 years.

The show is set to end on July 17. If you can’t make it out to Disneyland before then, fear not. We have a full video of the parade! Check it out below: