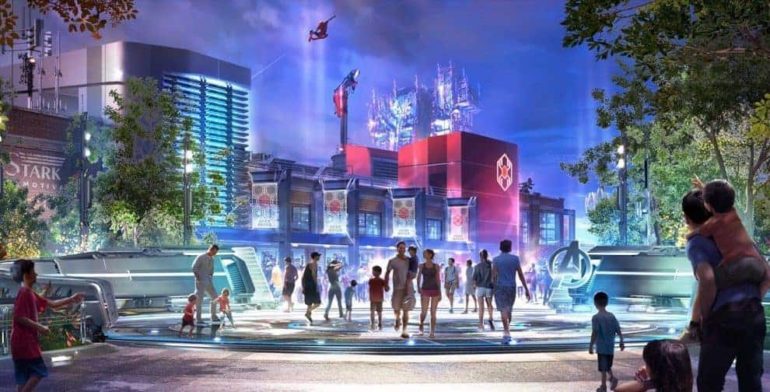 Work is starting to heat up on the new Marvel Land at Disney California Adventure. A little while ago, we shared with you a permit that was issued by the City of Anaheim for a Spider-Man store. Now, it looks like work is starting to intensify on the Spider-Man attraction itself.

According to a permit issued by the City of Anaheim, the former It’s “Tough to Be a Bug!” attraction will be expanded to accommodate the Spider-Man attraction. Here’s an excerpt from the permit:

Phase 1 of the Marvel Superhero Land is slated to open in 2020.