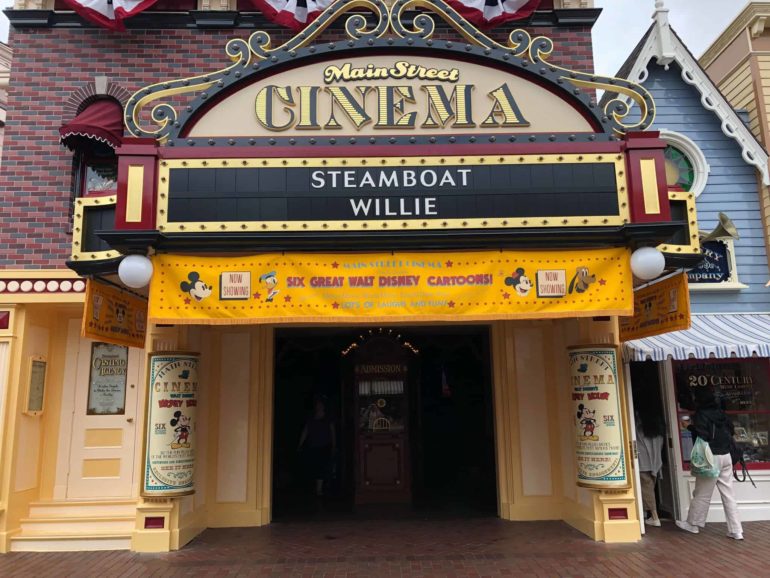 In one of the quickest turnarounds in recent memory, Disney has removed the merchandise from the Main Street Cinema.

In place of merchandise displays, they have installed numerous benches for guests to cool down and take in the vintage cartoons. Disney has stated that the merchandise was a “test” and that they were not caving to the outrage by fans.

Take a look at the multitude of benches you could be relaxing on during your next trip to Disneyland!

The Main Street Cinema in Walt Disney World was converted into a store back in 1998. Further testing is still in the works for this treasured alcove, so it’ll be interesting, yet somewhat nerve-racking, to see what could potentially come next. It’s unclear whether the original turnstiles that were removed upon the shop’s opening will ever come back at this point.

What do you think of the recent changes, and ultimately, the addition of these benches? Are you looking forward to watching some vintage cartoons in the restored cinema? The six available short animated films play continuously throughout the day until park close.