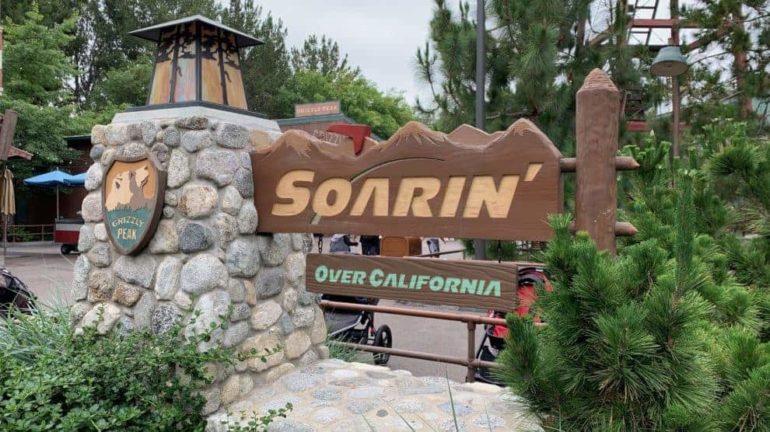 As an added bonus, Disney is also granting Annual Passholders an extra hour at Soarin’ Over California after park closing every Thursday night, beginning June 27 through the end of July. (Blockout dates apply.)

This virtual tour celebrates the beauty and wonder of the Golden State—from San Francisco’s iconic Golden Gate Bridge to the crashing waves in Malibu. Guests are raised high into the air, and surrounded by an immersive, 80-foot projection dome to simulate the graceful motion of flight, while their senses are inundated with iconic scents found throughout California.

Originally opened in 2001, Soarin’ Over California became a fan-favorite attraction. In 2016, the attraction became Soarin’ Around the World, taking you over the many wonders of the world—from the majestic Swiss Alps to the Great Wall of China.

Do note that while Soarin’ Over California will be returning for a limited time to Disney California Adventure, no changes have been announced for the Epcot version of the attraction.