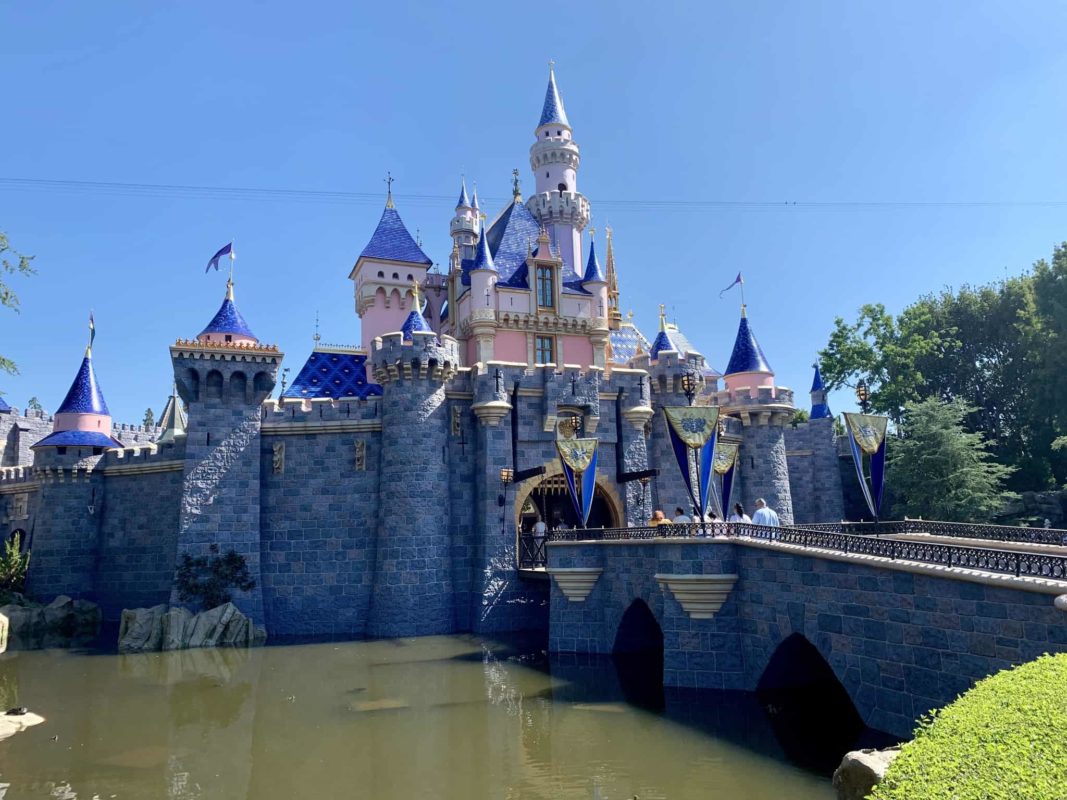 Abigail said she made the visit after she received a Facebook message from a Cast Member at the park. After speaking with Cast Members, she said she was “so livid” with what she heard: “Every single one of these people I talked to were saying, ‘I don’t know how I can maintain this face of joy and warmth when I have to go home and forage for food in other people’s garbage.”

“I was so livid when I came out of there because, you know, my grandfather [Roy O. Disney] taught me to revere these people that take your tickets, that pour your soda, that scrape the bubblegum off the sidewalks every night so you walk into an immaculate place. Those people are much of the recipe for success, and in a company that’s never been more profitable, there is no excuse for any employee to be using food stamps, to be doubling up on housing, to be rationing their insulin.”

Abigail says she’s tried to contact The Walt Disney Company’s CEO, Bob Iger, in an attempt to start a dialogue on the matter, to no avail. She’s expressed disappointment with Iger’s lack of action. “Bob needs to understand he’s an employee, just the same as the people scrubbing gum off the sidewalk are employees, and they’re entitled to all the same dignity and human rights that he is.”

When Yahoo! News reached out to the company for comment, a spokesperson discussed their education initiative, Disney Aspire, which encourages Cast Members to pursue higher education, covering 100% of tuition costs, books, and fees, adding that over forty percent of hourly staff have signed up for the program so far, adding a statement:

“Disney is at the forefront of providing workforce education, which is widely recognized as the best way to create economic opportunity for employees and empower upward mobility. American workers need meaningful change; they deserve smart policies and practical programs, like Disney Aspire, that empower them to achieve their goals and ensure they are part of the most competitive workforce in the world.”

Abigail believes that Disney’s high earnings should help to better compensate the most vulnerable people who work for the company, adding: “I have more than enough. And if you’ve got $1 billion, there’s not a thing on this earth you can’t afford.”