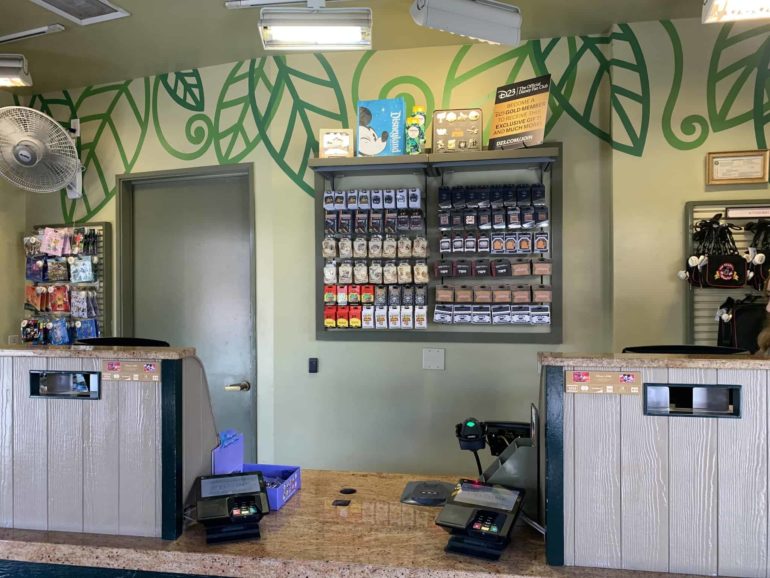 Guests looking to buy new limited edition pins at the Disneyland Resort will need to enter Disneyland or Disney California Adventure park to do so effective immediately.

For many years, guests without park tickets have been able to get new release limited edition pins at the Disney’s Pin Traders shop in Downtown Disney Anaheim. As of today, that is no longer the case.

Cast members at the kiosk have been informed that they will no longer be getting the new limited edition releases. This will force guests who want a shot at buying the pins before they sell-out to obtain park admission if they don’t already have it.

It is certainly possible that if pins don’t sell out quickly that they will be moved to Disney’s Pin Traders as well, but that remains unclear to cast at this time. The only surefire way to get that limited edition or limited release pin you are after is to head into one of the two parks after it goes on sale.

Disney’s Pin Traders does still have some older limited edition pins for sale at this time, but those were already at the location before this new policy went into effect.