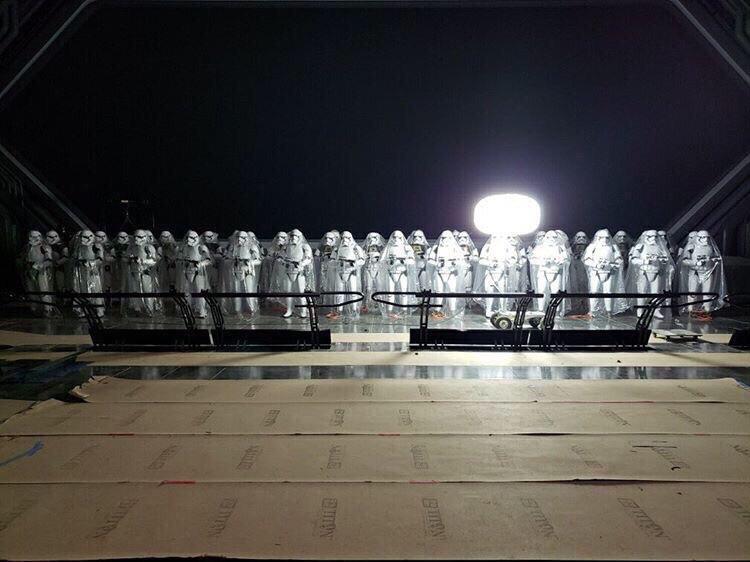 It looks as if the scene with scores of Stormtroopers in Star Wars: Rise of the Resistance is real, and it’s impressive. According to a leaked photo on Reddit by user u/IROCKJORTS, the dozens of physical Stormtroopers is imposing.

The scene showcased in the photo is near the beginning of the attraction, where guests are brought into a massive hangar. At least some of these Stormtroopers should feature movement to make the scene even more impressive, but we’re unsure exactly what range of movement they’ll display.

If you want to read about the entire storyline, click here. But be warned, that article does contain spoilers.