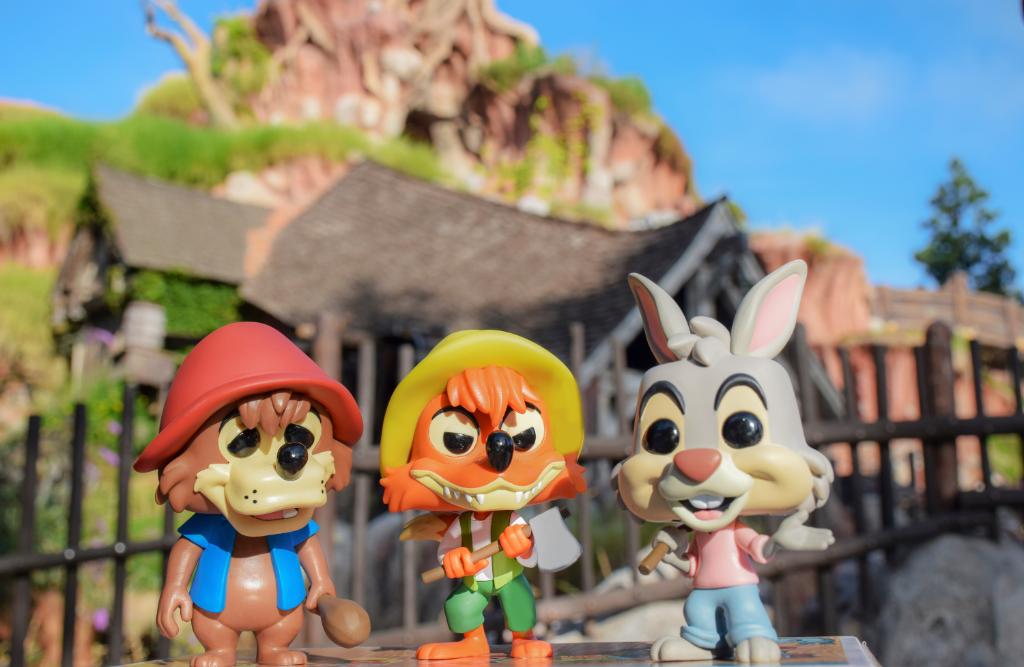 Here’s some “satisfactual” news out of the Disneyland Resort: the stars of Splash Mountain will be featured in a Funko POP! 3-Pack!

Br’er Bear, Br’er Fox, and Br’er Rabbit will be featured in the 3-Pack, available at three locations around the resort on August 3rd. Right now, the list of locations that will have the 3-Pack are Disneyana in Disneyland, Trolley Treats at Disney California Adventure, and WonderGround Gallery in the Downtown Disney District. And if you’re not heading near the Happiest Place on Earth soon, the 3-Pack will be available on ShopDisney starting on August 14th. We are still awaiting word on if this 3-Pack will be making its way to the Walt Disney World Resort.