Disney has revealed a sneak peek of all the upcoming Pandora Jewelry releases coming up in the following weeks, as well as a look at some collections that are currently already out. As usual, you can find Pandora charms at Uptown Jewelers in the Magic Kingdom, Ever After Jewelry Co. in Disney Springs, and soon, at Legends of Hollywood in Disney’s Hollywood Studios once it reopens post-refurbishment on August 29.

Here are two new charms inspired by “Princess and the Frog,” one featuring Princess Tiana and the other Prince Naveen (before his regal transformation!) These charms, along with “The Little Mermaid” set will launch on August 29 in Parks and on shopDisney.com.

Now available in participating Pandora locations is the new “Nightmare Before Christmas” charm set inspired by Jack, Sally and Zero. 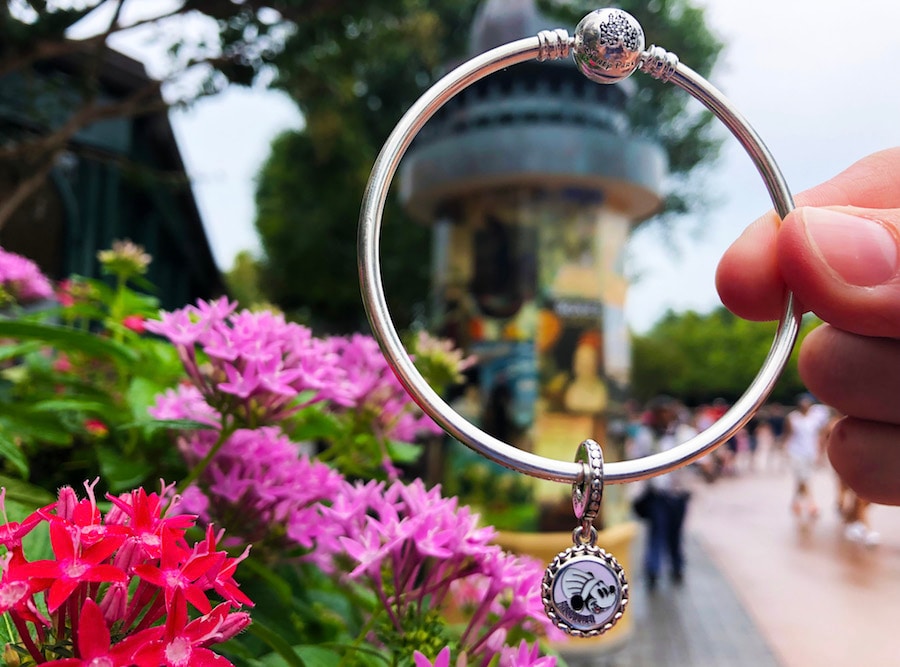 There’s even more to look forward to as the Epcot International Food and Wine Festival kicks off next week, introducing exclusive festival charms available at Mouse Gear located in Epcot.

Pricing has not been released for these, but we will keep an eye out for them in the parks and online!