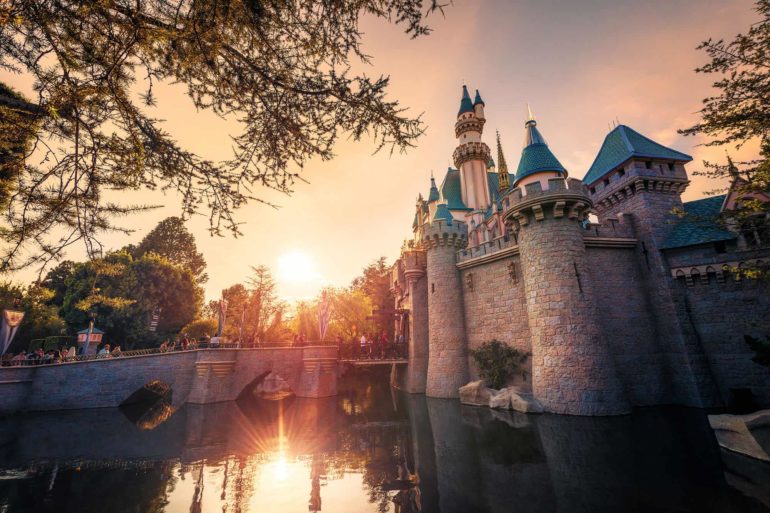 Early this morning, Anaheim paramedics were called to Disneyland to respond to a construction accident. Upon arriving, they discovered that while work was being done on installing some HVAC pipes, a crane that was holding a large piece of the pipe struck a crossbeam. This caused the beam, which was helping to support a temporary wall, to fall over and crush a construction worker.

The worker was transported via ambulance from Disneyland to a local hospital, only to be pronounced dead shortly after arriving.

Quoting an official Disney spokesperson on the matter: “We are saddened by this tragic accident involving a contractor and on behalf of Disneyland Resort extend our deepest sympathies to this gentleman’s family, friends and coworkers.”

The California Division of Occupational Safety and Health (Cal/OSHA) is currently investigating this incident.

This isn’t the first time this year a Disney park has suffered a fatal accident – back in March of this year, a man was killed in an accident near Epcot’s France pavilion. Hopefully, this is the last accident we’ll see for a while!