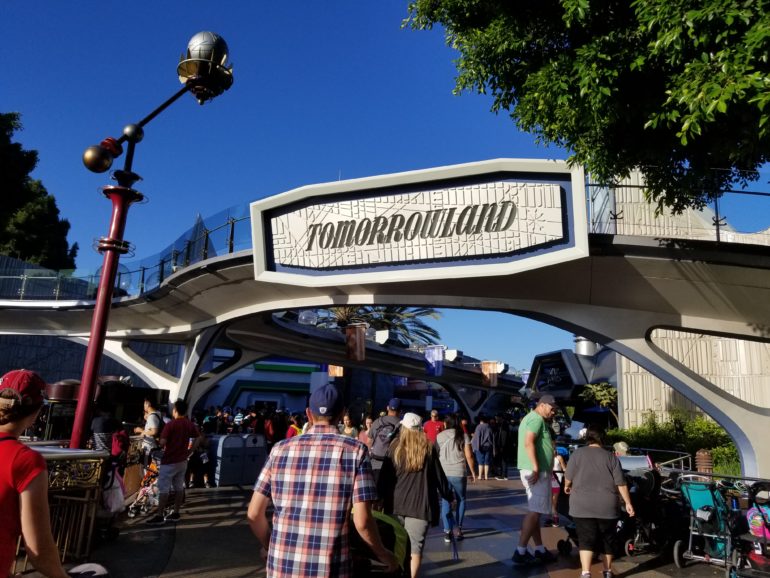 With D23 Expo well underway, it’s been a big weekend for news so far, and there’s much more on the horizon, especially at Disneyland Resort, the place where it all began.

We’ll start out in Disneyland Park, where Toontown will be getting a total refresh in preparations for Mickey and Minnie’s Runaway Railway opening in 2022.

As for where in Disneyland Park the ride will sit, you can stop worrying if you were expecting a large amount of Toontown to be demolished. Luckily, Roger Rabbit’s Cartoon Spin and Gadget’s Go Coaster aren’t going anywhere. Disneyland cast members will probably be less enthused about this news as the ride is being built mostly backstage, behind Mickey’s Toontown. Guests will enter the attraction through what is now the Gag Factory shop, which will close to accommodate the new attraction.

If you want to learn more about the upcoming Mickey and Minnie’s Runaway Railway, please check out our breakdown of every scene in the ride.

Also in Disneyland, you might have noticed recent work on the fan-dubbed “french fry” rock formations that flanked the entrance to Tomorrowland. The marquee sign that says “Tomorrowland” has already been removed, and the remainder of the rocks will be taken out in a slow process over the coming months,

According to internal sources, that is merely the beginning of a multi-year, $600 million dollar re-imagining of the entire land set to be completed in 2025-6. What does this project include? Well, that remains unknowns as the project is still in the very early stages.

Across the Esplanade in Disney California Adventure, 2021 will bring a new daytime parade for the park’s 20th anniversary. Further plans for the park include a massive overhaul of Hollywood Land at the end of the next decade, budgeted at $800 million. Oh, and don’t forget about the Black Box Ride…