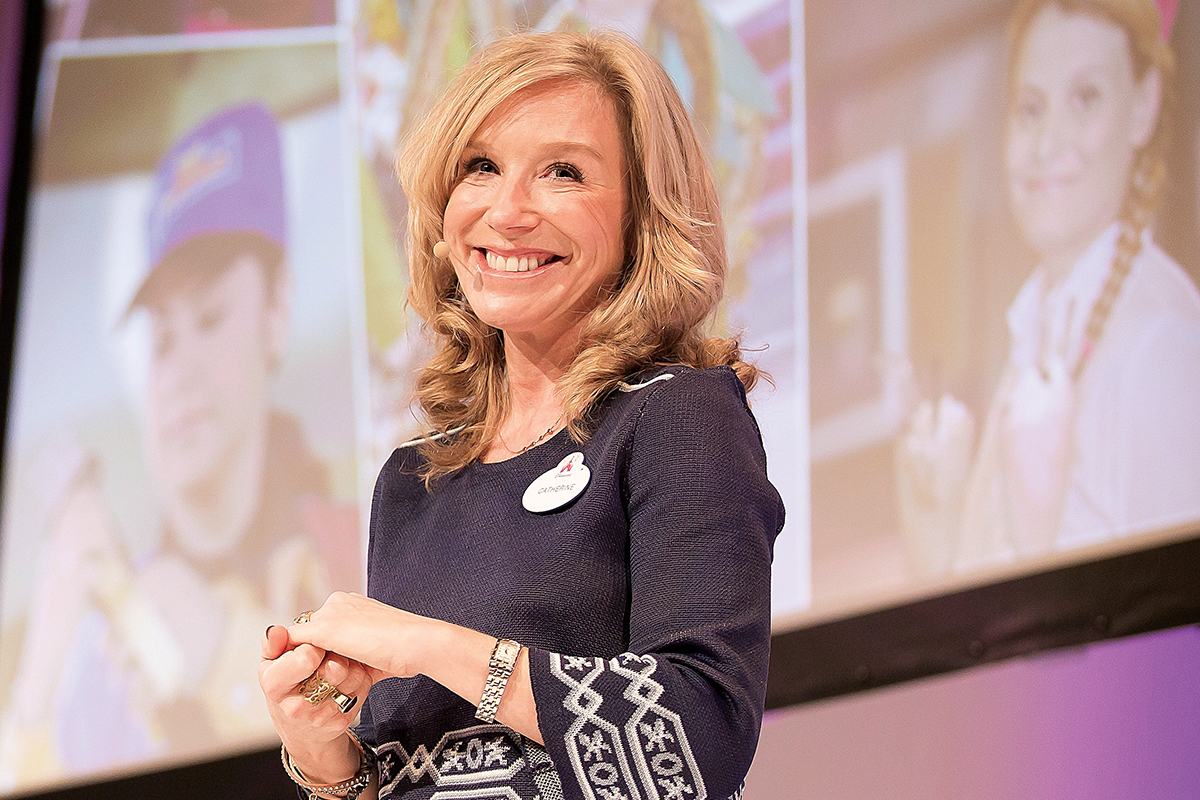 In a surprising bit of news, Catherine Powell, President of the western region of Disney Parks, has left The Walt Disney Company. Powell was in charge of overseeing Disneyland, Walt Disney World, and Disneyland Paris. Her position has been eliminated, and now the presidents of each of the three resorts will report to Bob Chapek directly.

Catherine Powell was not available for comment when reached out to by Bloomberg.