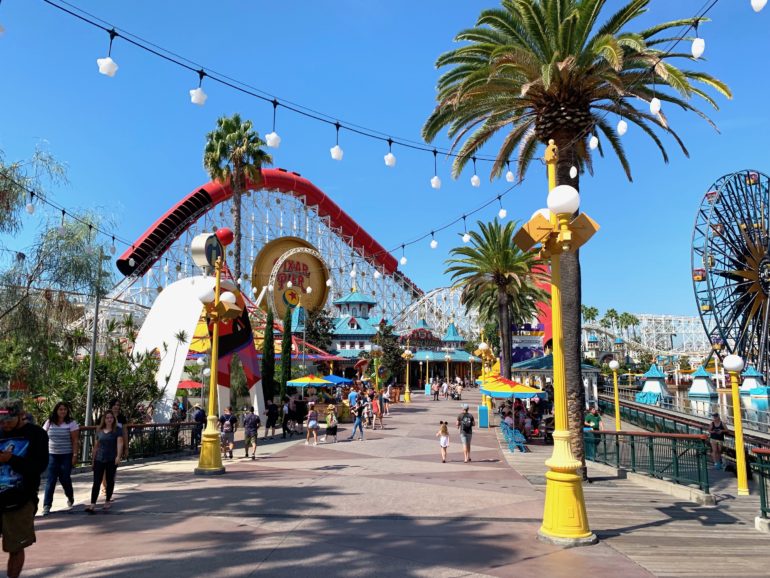 Despite Disneyland opening one of the most anticipated lands in modern history, crowds at Disneyland have remained below average. Even months after opening, Star Wars: Galaxy’s Edge has failed to drive the needle at Disneyland for reasons that seem to baffle management.

This issue seems to plague all of Disneyland as attractions in both parks are seeing below-average wait times for attraction. For example, Twitter user @hastin noted that at 3:00 p.m. PDT yesterday, the first day of no Passholder blockouts, wait times were in single digits for some popular attractions.

Check out this thread from @hastin about how low wait times at Disneyland were yesterday:

So, today is D-Day for Disneyland’s #GalaxysEdge. Park is open until Midnight due to every pass being unblocked today. First day SoCal / SoCal Select has been able to get into Disneyland since late June.

Will it be crushed after work with locals?

Management is clearly noticing the lack of crowd, as Fantasmic! at Disneyland Park is only being shown once per day. In addition, the dining package isn’t even being offered, indicating low crowds trying to enter the park.

There is literally no one in line for Snow White's Scary Adventures. pic.twitter.com/q5gtpyuG2P

Disneyland may have initially meant to deter Passholders and guests from Galaxy’s Edge to avoid overcrowding, but it seems to have had a much larger domino effect:

Will Star Wars: Galaxy’s Edge ever draw the crowds many people expected, like Harry Potter at Universal, or will it always remain a mild draw to Disneyland?

In any case, Disneyland is definitely suffering from a dearth of guests, and is growing desperate to draw in crowds. At least Walt Disney World can blame Hurricane Dorian for not meeting quotas this quarter.