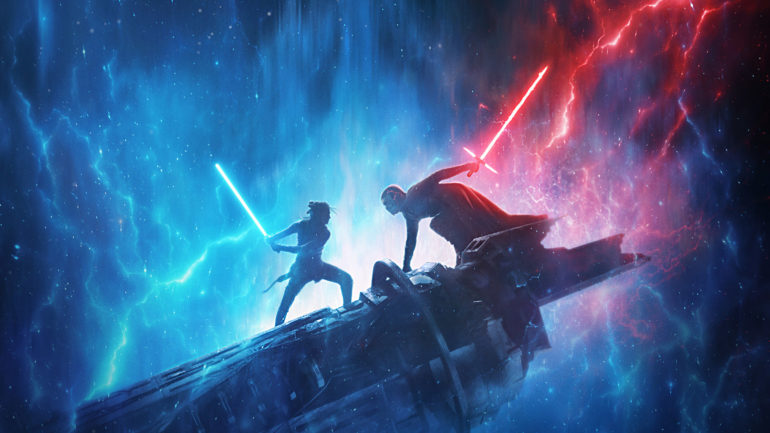 It’s been recently confirmed that a new scene inspired by “Star Wars: The Rise of Skywalker” will be added to Star Tours – L’Aventure Continue at Disneyland Paris for the start of the Legends of the Force season, which starts on January 11th and runs through March 15th.

A new scene inspired from “Star Wars: The Rise of Skywalker” will be added to StarTours at Disneyland Paris, coinciding with the Legends of the Force season (Jan 11 – Mar 15) pic.twitter.com/TrGrgppjrN

It’s been two years since Star Tours received new sequences, with Crait and Batuu added back in 2017 and Jakku added before then in 2015. With “Star Wars: The Rise of Skywalker” premiering on December 20th of this year, it’d only make sense that the next addition to the sequence library would be a scene from the movie.

That being said, it’s safe to say that this new sequence (or set of sequences) will also be added to Star Tours in Tomorrowland at Disneyland and at Disney’s Hollywood Studios shortly after if not in time for the movie’s debut, as all three locations have historically run the same film for the attraction.

As to what the new scene will show is still a mystery. Will Palpatine take over the StarSpeeder? Will we casually zoom past the epic fight scene between Rey and Kylo Ren? We’ll just have to wait for further details.

In the meantime, we thank you for flying Star Tours. Buh-Bye!