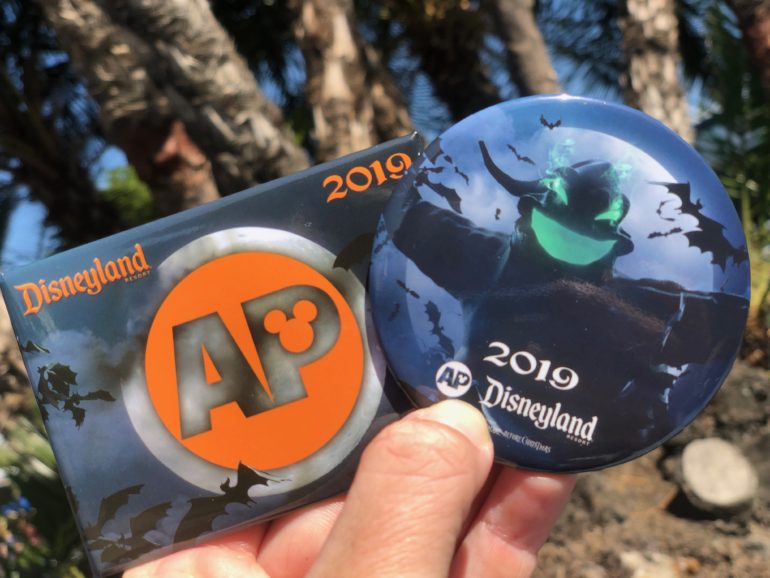 With the weather finally cooling off, a bit, crowds seem to be hit or miss at Disneyland. Today, we took a stroll around the entire park. Most notable was the low wait times.

Standby for Indiana Jones was only a mere 20 minutes at midday.

Several hours after park open, you could hop on Roger Rabbit in just 15 minutes!

Sadly, Winnie the Pooh is closed for refurbishment. The ride could use some love, though.

The cars look so sad just sitting there empty.

Eeyore was out greeting guests along with the usual gang to make up for it.

There was still a sizable crowd waiting to build a lightsaber at Savi’s.

Blue and red kyber crystals are still in stock.

Looks like you’ll need a reservation to get into Oga’s Cantina today, as the line was rather long.

Droid backpacks have continued to remain in stock. Hooray!

We waited about 10 minutes in line to get our new AP buttons.

After a quick outside portion, you now wrap around the downstairs instead of heading upstairs for the picture.

As of now, they still have the pumpkin magnet and both buttons in stock.

The hub was not busy at all mid-morning.

No line at Disneyland City Hall. Where is everyone?

Everyone seemed to be in New Orleans Square. Some waiting for Pirates.

Others just out roaming around.

We did find this adorable Hatbox Ghost stocking at Port Royal for $27.99.

Next door, you can find this awesome Pirate Pluto stocking, also $29.99.

Be sure to grab your Halloween phot op before the season ends.

The construction walls just seem to keep moving around here.

Most of Mickey and Friends is now blocked off, including the restrooms.

There’s also this random scrim up at the center tram loading station just past security.

The wide open space will be appreciated once they are finally done with all this.

We hope you enjoyed our tour of Disneyland. Keep checking back with us for all the latest Disney Parks news.