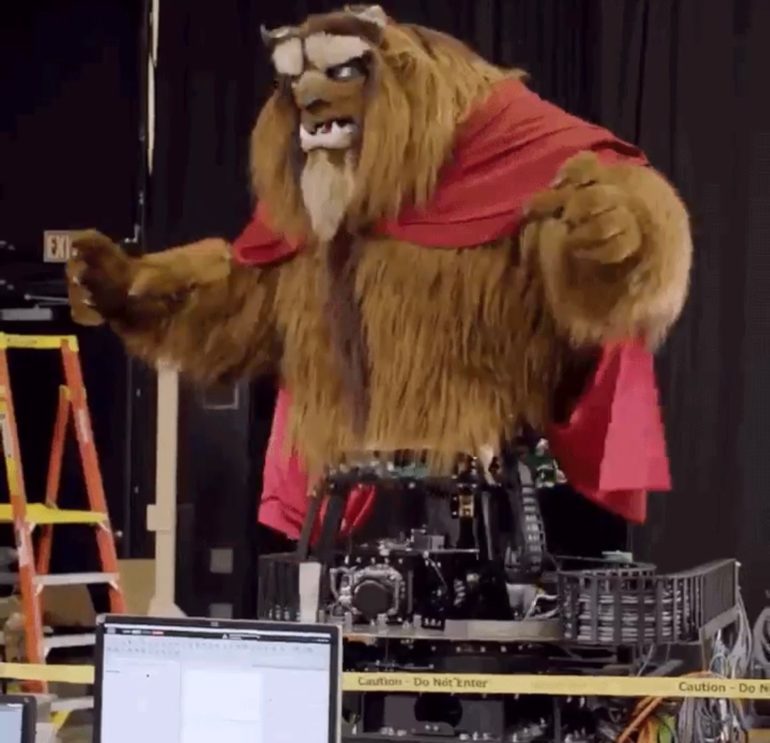 A new video released by Disney+ on the “The Imagineering Story” docuseries has given viewers a new, behind-the-scenes look at numerous attractions, including the upcoming Rise of the Resistance attraction at Star Wars: Galaxy’s Edge and the Enchanted Tale of “Beauty and the Beast” attraction coming to the New Fantasyland expansion at Tokyo Disneyland.

This six-episode series, available upon launch on November 12th, tells the history and story of Disney’s fabled Imagineering department. Take a look at some special shots from the video below!

You can watch the full preview for the upcoming series in the video below.

Behind-the-scenes of the Disney Parks dream. The Imagineering Story, an original series, streaming Nov. 12 only on #DisneyPlus. pic.twitter.com/COPxN0Utzz

You can read the full synopsis for the upcoming series here. Are you excited for this or other new documentaries coming to Disney+? Let us know in the comments!