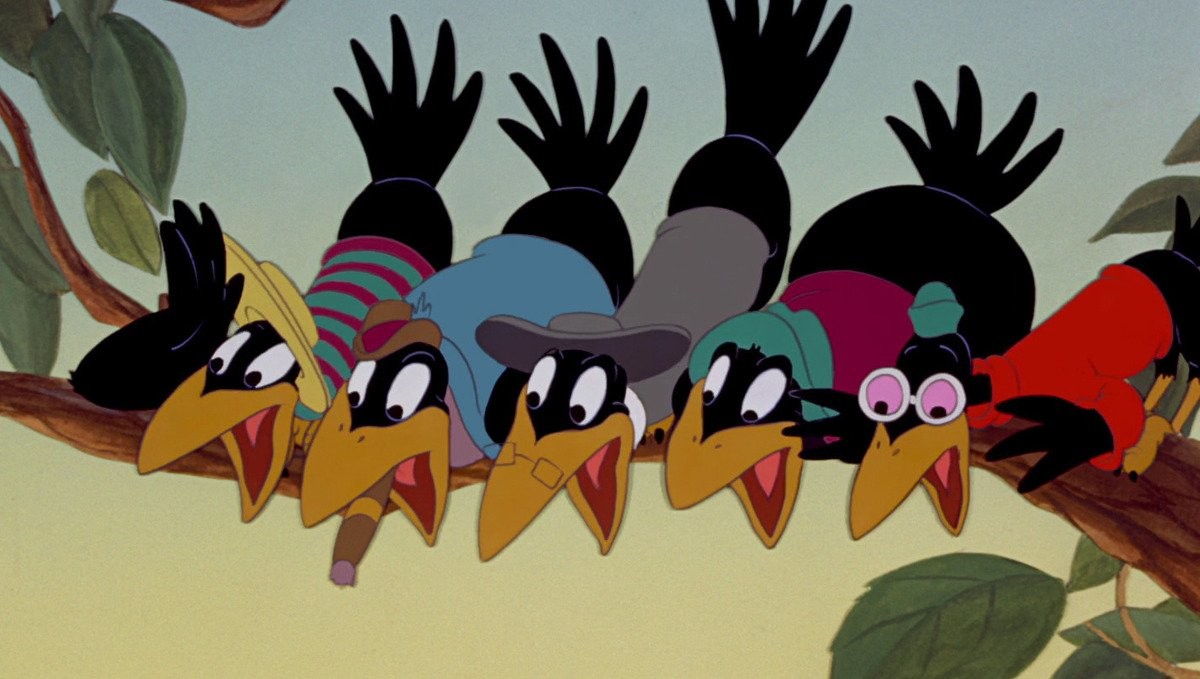 Before Disney+, there was the Walt Disney Treasures DVD Collection, which is where many of us first learned of the many issues behind outdated cultural depictions in many of the earliest Mickey Mouse shorts and even the infamous “On The Frontlines” wartime propaganda cartoons, which were all presented uncensored and uncut. Before each of these segments was a bit by film historian Leonard Maltin explaining the context behind these cartoons and why the decision was made to still show them:

A segment preceding the “Mickey Mouse: In Black and White” gave historical context for the blackface and ethnic stereotypes shown in many of these shorts. Fast forward to 2019; DVDs are now a relic of the early 2000’s and Disney+ has finally launched in the content streaming sphere. However, outdated cultural depictions remain an issue in some of the older content within the service’s expansive library, and Disney+ is trying to navigate the need to release these classics, while appealing to modern audiences, cautiously.

Across the Disney+ library, subscribers will encounter content warnings on many Disney classics, including Dumbo, The Aristocats, Aladdin, The Jungle Book, and more. Unlike the Greedo scene in “Star Wars: A New Hope”, nothing has been edited or cut from these animated classics. The crows still show up in Dumbo, Edgar the Butler still tries to kill a family of cats in the class war played out in The Aristocats, and Aladdin is still… well, Aladdin. Additional warnings of tobacco use or depictions are also added to the episode synopses and descriptions.

Similar warnings can be found in many of the older live-action specials from the ’50s and ’60s:

“This program is presented as originally created. It may contain outdated cultural descriptions.”