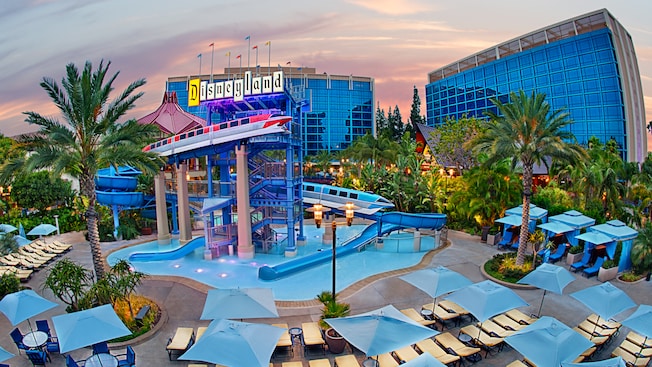 Disney has just filed an application for a new 12-story, 350-room Disney Vacation Club Tower next to the Disneyland Hotel.

According to the OC Register, Disneyland submitted an application on Friday, Nov. 22, to the city of Anaheim for a conceptual development review of a new 350-room Disney Vacation Club tower. The proposed Disneyland project would be Disney’s 17th DVC resort. No opening date has been mentioned for the project, but it is slotted to be next up after the opening of Reflections – A Disney Lakeside Resort near the former River Country site. As far as design goes, the look and theme of the new tower will complement the classic 1955 Disneyland Hotel.

The proposed project area is located between South Walnut Street and the Disneyland Hotel’s Frontier Tower. Construction would mostly take over an empty grassy area and existing laundry facility.

“We look forward to working closely with the Disneyland Resort, the City of Anaheim and engaging our neighbors on this project, which would also create new jobs and spending in the community, as well as generate additional revenue for the city.”

“What we are announcing today is a time-share property for our Disney Vacation Club members,” Disney officials said in a statement. “This is not a hotel. And to confuse the two would be misleading.”