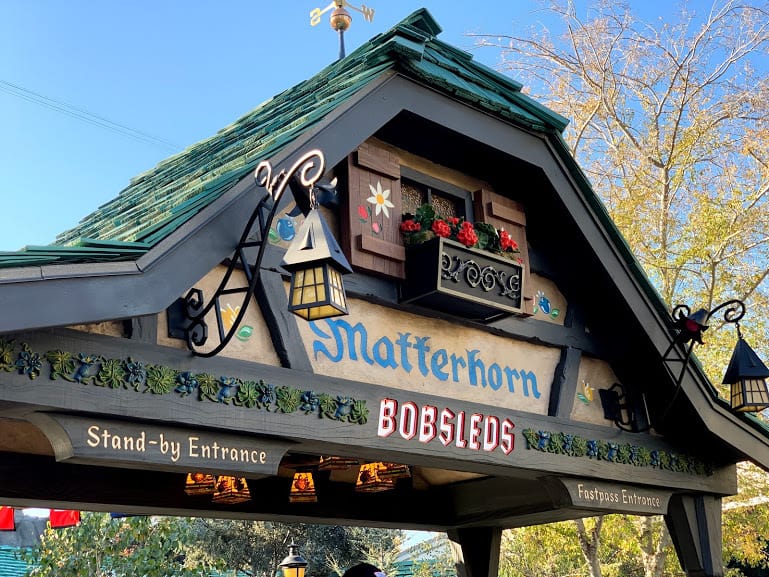 After months of operating with just one side of the mountain open, Matterhorn Bobsleds at Disneyland Park has returned to full operation. As of writing, both sides of the mountain are operational, meaning you can again view Fantasyland or Tomorrowland as you slide down the slopes.

Matterhorn Bobsleds has been operating at Disneyland Park since 1959 and is a guest favorite attraction at the park. The attraction recently celebrated its sixtieth anniversary.