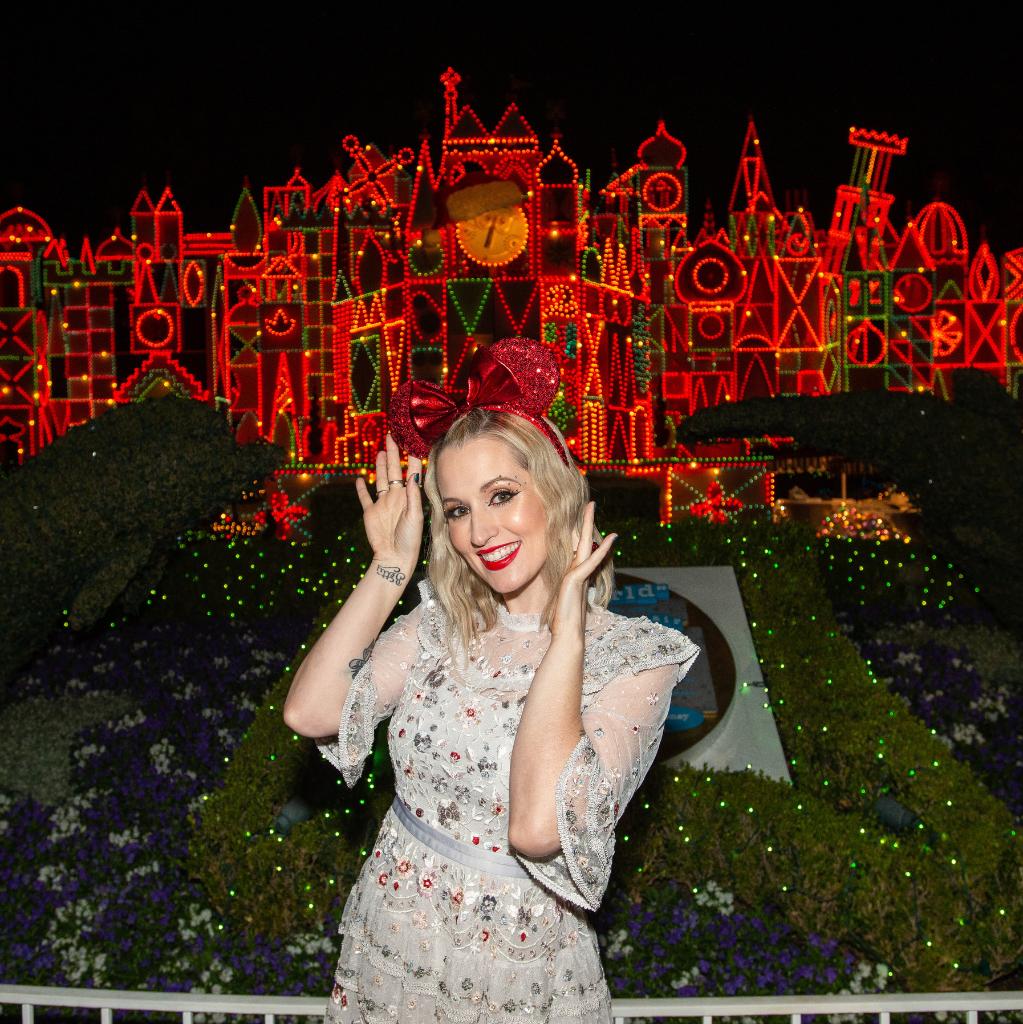 Seen modeled here by Ingrid Michaelson, the strikingly red ears will feature a metallic bow and all-around sequins on the ears and headband.

Leaving them on red ❤️ Catch @ingridmusic in @ABCNetwork's The Wonderful World of Disney: Magical Holiday Celebration this Thursday 11/28 at 8|7c, and get a first look at the new Redd Sequin Headband🌟 {Ears coming soon to Disney Parks + @shopDisney} #DisneyHolidayCelebration pic.twitter.com/2dnuSvS7Rq

No release date has been set for the ears, but given that they were previewed for the upcoming holiday special, we expect them to drop sometime in the coming month. As always, these ears will be available at Disneyland Resort, Walt Disney World, and shopDisney.