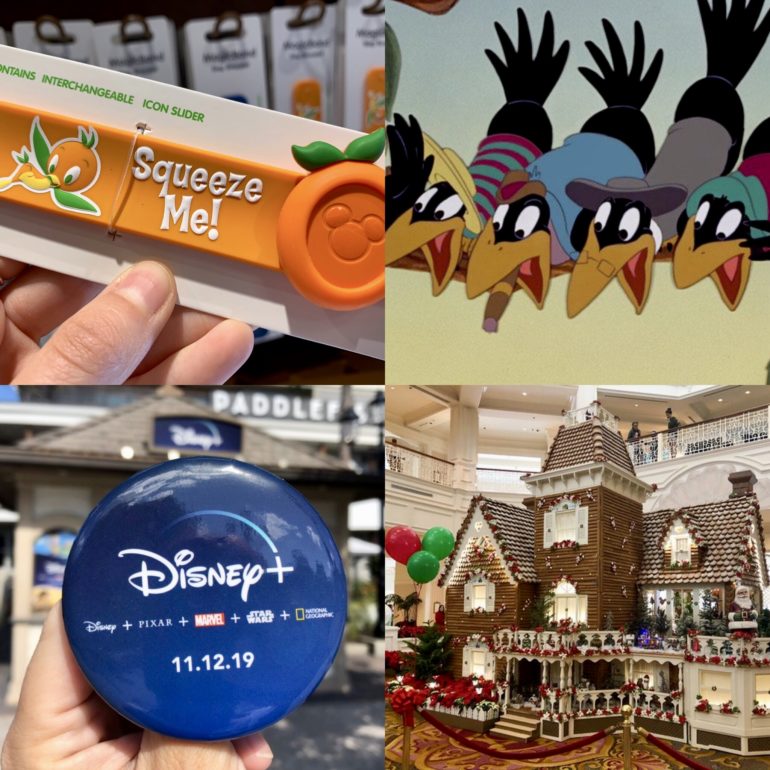 Every week is a busy week when it comes to Disney news. To help you keep up with all of the updates coming out of Walt Disney World and other Disney resorts, here’s WDWNT’s weekly recap of the Disney news from November 11-17!

This Tuesday brought the release of the long-awaited Disney+ streaming service. Sadly, the Disney+ launch suffered multiple problems from system outages, user login errors and long wait times for customer support. It wasn’t all bad news, of course, with a reported 1.3 million hours of collective streaming tracked in the first 24 hours of the service being launched. It was also discovered that content warnings have been added to movies and shows which portray outdated cultural depictions across the Disney catalogue. Mid-week, a new update was installed which added “resume” and “restart” options to the interface, following mixed user feedback on the original version. You know us, we had to watch all of the exclusive offerings we’ve been counting down the days for, so read our reviews below…

Watching through the library, we found an altered version of the Greedo scene in Star Wars: A New Hope, and that the mysterious symbol atop Grunkle Stan’s fez has been removed in Gravity Falls. It was also reported that Disney+ has promised to offer The Simpsons episodes in its original aspect ratio, following viewer feedback