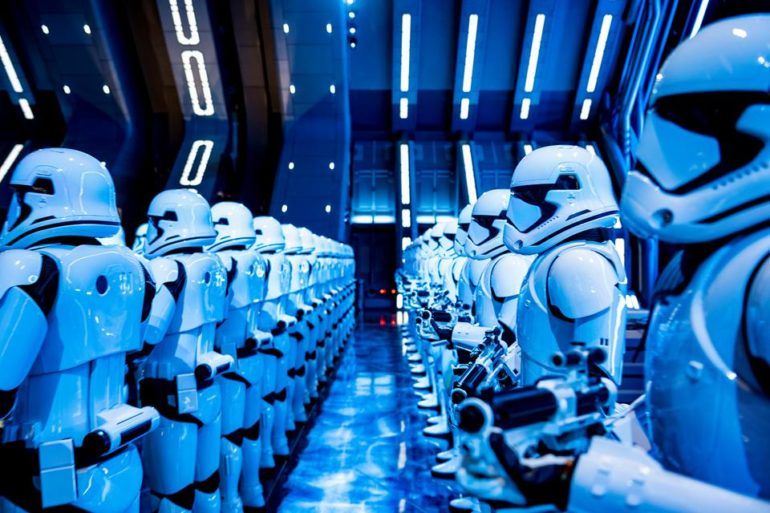 While Cast Member previews were not a held here at Disney’s Hollywood Studios for the opening of Star Wars: Rise of the Resistance in Galaxy’s Edge, Disneyland Cast Members will get to experience the attraction before most guests on the “Batuu West”, as previews have been announced.

According to the OC Register, Disney officials have confirmed that Cast Members will be allowed to preview Rise of the Resistance from January 8th through the 17th.

During this time, Cast will be testing the park’s announced virtual queue system––Boarding Groups––ahead of the official opening on January 17th.