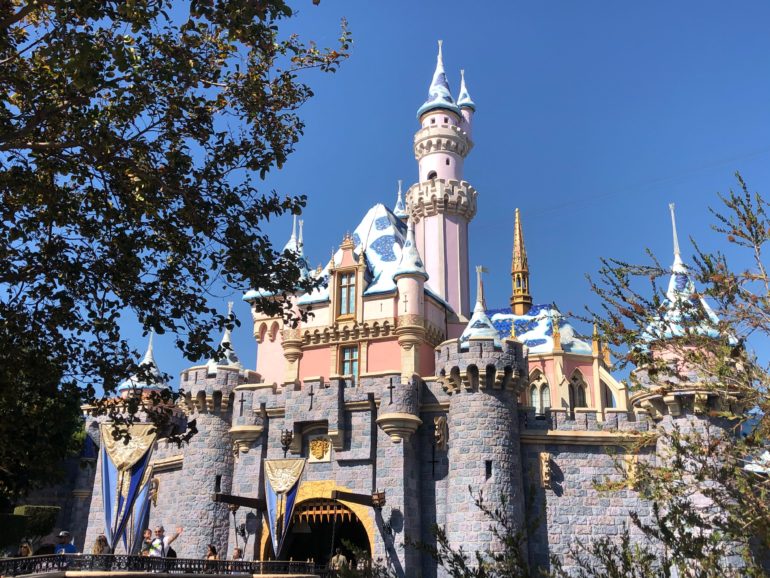 According to the Los Angeles Times, a group of five Disneyland Resort employees is suing the resort for what they see as a violation of a 2018 ballot measure. Filed in Orange County Superior Court, the lawsuit claims Disneyland is not meeting the requirements of Measure L, which mandates any hospitality business benefiting from a city subsidy in Anaheim’s resort area must pay workers $15 an hour or more.

The five workers who filed the lawsuit claim that Disney is benefiting from a subsidy from Anaheim, who is using tax dollars to pay off construction bonds on a parking garage at Disneyland. Ownership of this parking garage, once the 40-year bond is paid off, will transfer to Disney.

Both Anaheim and Disneyland are of the opinion that a 1996 agreement for the $100 million-plus parking garage doesn’t qualify as a subsidy. “We have yet to see the lawsuit, but the union coalition is well aware that the city attorney has previously looked at the issue and clearly stated that Measure L does not apply to the Disneyland Resort,” stated Disneyland spokeswoman Liz Jaeger.

Legal experts familiar with the situation believe that it is not as simple as Anaheim and Disney are making it out to be, and it may need to be settled in court. Subcontractors and lessees for Disney, Sodexo, and SodexoMagic, are also named in the lawsuit.

As you may remember, Disney pulled out of an agreement with the City of Anaheim for a rebate of $267 million in hotel taxes if Disney built a new luxury hotel in the Downtown Disney area. Other agreements, including one in which Anaheim agreed not to impose any new entertainment taxes for 30 years, were nullified by Disneyland as Measure L loomed near.

The recent opinion was that Disneyland would be exempt from Measure L as they no longer receive subsidies from Anaheim, though this lawsuit claims the parking garage agreement would make Disney have to abide by the measure.