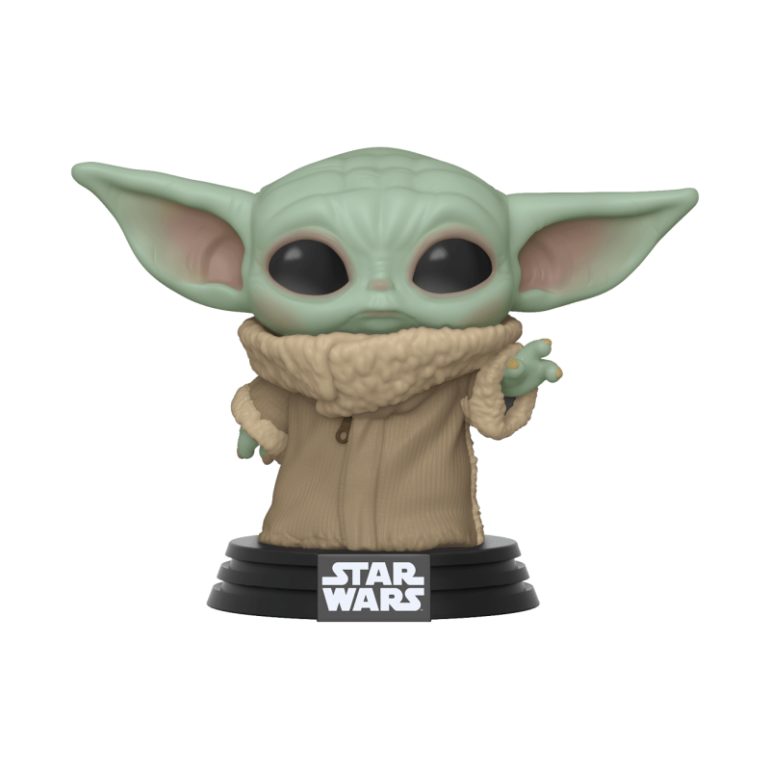 While Disney may have been terribly unprepared to meet the needs of thousands of “The Mandalorian” fans clamoring for Baby Yoda merchandise, it appears Funko is stepping up to save the day. The Funko Blog has officially announced that not one, but two Funko Pop! vinyls featuring The Child will be released in the coming year. The two figures are already available for pre-order on Target’s website:

A standard size Baby Yoda Funko Pop! vinyl figure and a 10-inch “near life-size” figure will be available for shipment in early Spring, with additional details like release dates still to come. Baby Yoda is seen in his fuzzy, oversized tunic as opposed to his floating egg-like crib, and is holding up one tiny hand in order to invoke the Force.

To abide by Disney nomenclature, Funko reiterates that the character is still officially named the Child, and not Baby Yoda:

He may look like a Baby Yoda, but this lovable creature is referred to as “the Child.”

This was the same note that was included in the description for all of the recent shopDisney listings for generic-looking printed tees and mugs featuring Baby Yo––I mean, The Child. If you’re looking for Baby Yoda merch at Disney Parks, you’ll be sorely disappointed. Currently, Keystone Clothiers at Disney’s Hollywood Studios features a full Yoda section of merchandise, but none of his baby counterpart. At least you can still visit the Cast Member-created plush version at Toydarian Toymaker in Star Wars: Galaxy’s Edge.