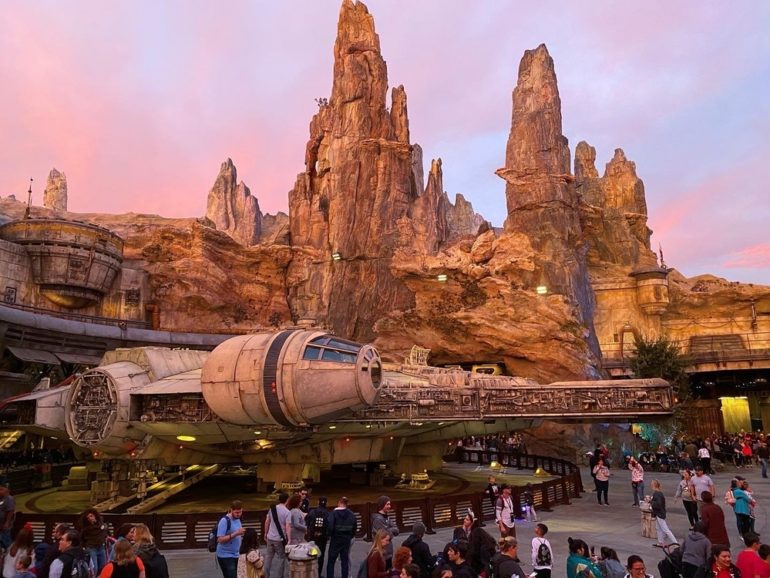 Millennium Falcon: Smugglers Run To Continue as Standby Only at Star Wars: Galaxy’s Edge in Disneyland

With the recent addition of Millennium Falcon: Smugglers Run to the list of FastPass+ options at Disney’s Hollywood Studios, many Disneyland guests were hoping their version of the attraction would similarly be added to the MaxPass system. However, Disney officials have confirmed otherwise, at least for now. 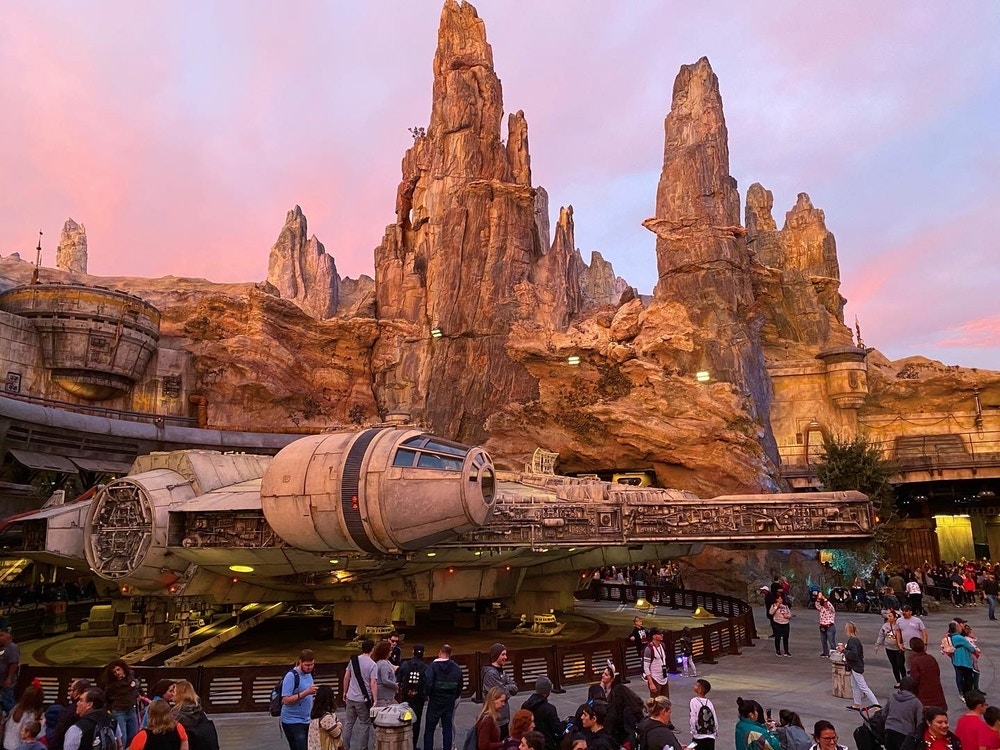 According to the OC Register, Disney officials have stated that Millennium Falcon: Smugglers Run in Star Wars: Galaxy’s Edge at Disneyland will continue operating with a standby queue only.

With Rise of the Resistance having opened just a week ago, Disneyland is still figuring out operational adjustments, given the high turnout of crowds. Frustration amongst guests has even led them to create fake Boarding Group passes for the attraction. Similar issues may arise with MaxPasses for Smugglers Run.

Based off how long it took Disney’s Hollywood Studios to activate FastPass+ for Smugglers Run, the OC Register indicates that Disneyland might not follow suit until further down the road, possibly in April.

Star Wars: Rise of the Resistance is outfitted with FastPass/MaxPass queues in both iterations of the attraction, however Disney has not confirmed when these will become available.